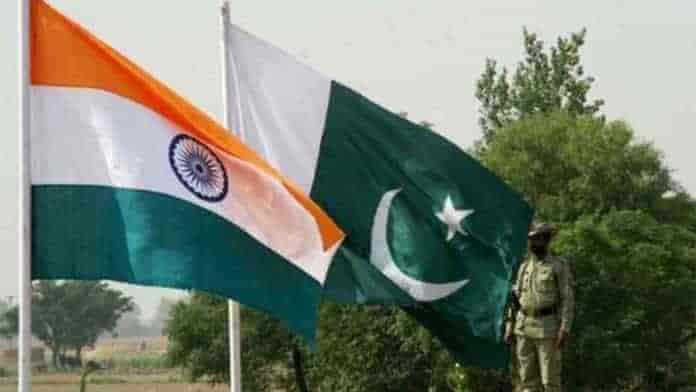 The Ministry of External Affairs of India reacted to Pakistani PM, Imran Khan’s statement about Kashmir being the only issue between the bilateral ties of the two neighboring nations saying that it is “deeply regrettable” and that he chose to politcise a “pious moment”.

In a statement, the ministry said, “It is deeply regrettable that the Prime Minister of Pakistan chose to politicise the pious occasion meant to realise the long pending demand of the Sikh community to develop a Kartarpur corridor by making unwarranted reference to Jammu and Kashmir which is an integral and inalienable part of India.”

They also added that Pakistan must fulfil its international obligations and take effective and credible action to stop providing shelter and all kinds of support to cross-border terrorism from territories under its control.

Media reports have also quoted External Affairs Minister Sushma Swaraj saying in Hyderabad, “there will be no dialogue with Pakistan unless it desists from terrorist activities against India.”

Earlier, during the groundbreaking ceremony of Kartarpur corridor, in Pakistan, Prime Minister Imran Khan who laid the foundation stone had said that the only issue between India and Pakistan is Kashmir; and it all needs is just two capable leadership to resolve this issue. “Just imagine the potential we have if our relationships get stronger. And I want a strong relationship with India,” Khan while addressing a gathering said.