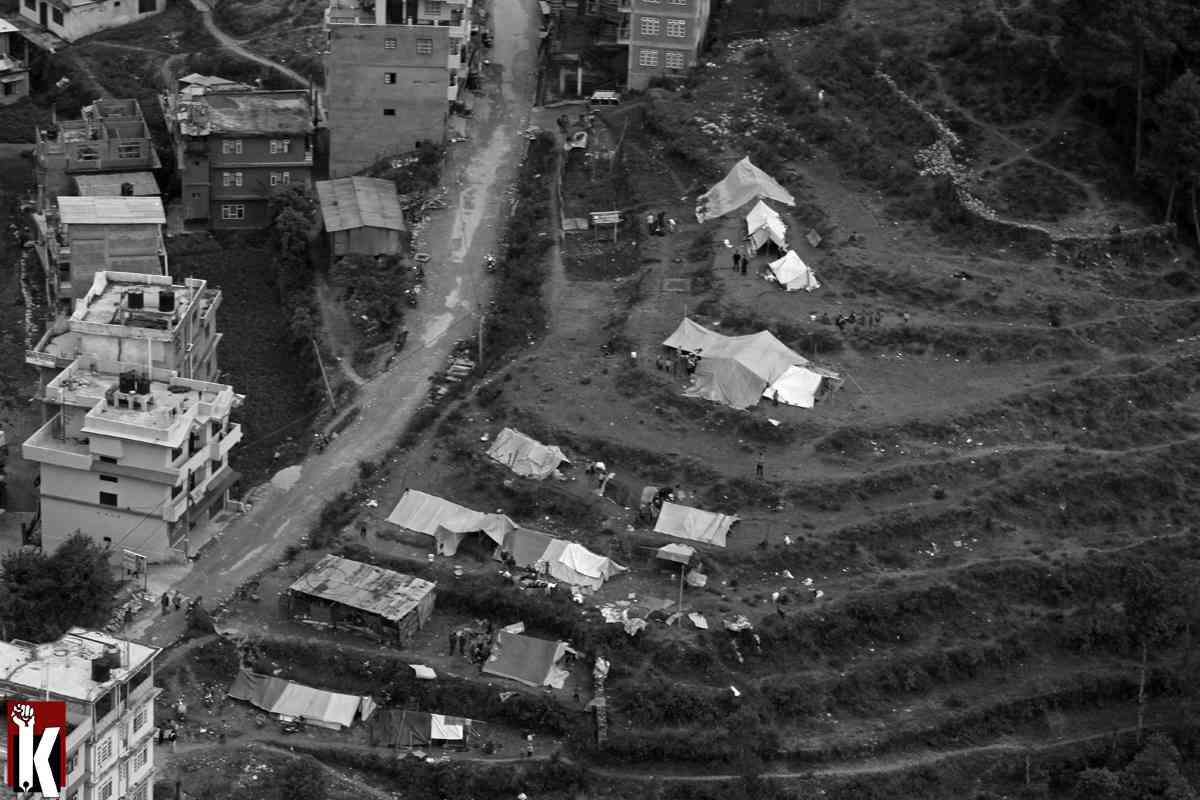 [dropcap type=”3″]I[/dropcap]n just a few seconds of Nepal earthquake of magnitude 7.9 Richter Scale, whole country got devastated on the morning of last Saturday. The earthquake shifted Kathmandu three meters to South in only 30 seconds. So far, more than 6200 people have been declared dead and the Nepal authorities have said that the number of dead can cross 10,000. Several neighboring countries like India, China, Pakistan and many others have joined in relief and rescue operations. The earthquake shook the Mt. Everest too, where an avalanche killed at least 19 people, making it one of the major tragedies in the mountain’s history. After around a week since the quake, life in some parts is returning back to normal. People are shifting back to their residential areas from the relief tents, while as thousands are homeless. The rescue to find bodies or people who survived continues and several have been found alive miraculously under the rubble. To give a perspective of this tragedy in Nepal, freelance photographer Ahmer Khan sends this dispatch to The Kashmir Walla.