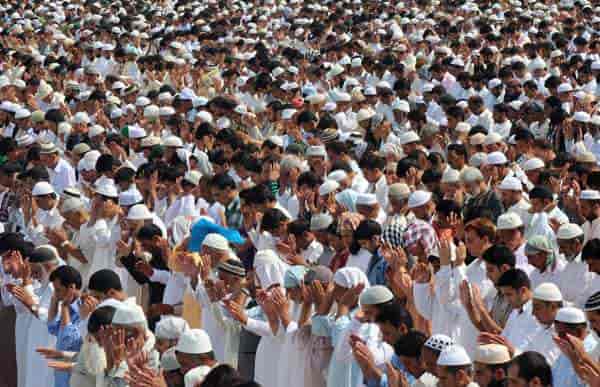 Srinagar, Indian-controlled Kashmir: In the Indian-controlled Kashmir’s summer capital clashes started after the Eid prayers in the Eidgah ground, injuring dozens of people. To disperse the protestors the police fired tear gas shells. There were reports of clashes from Sopore area too. The Hurriyat Conference (G) leader Syed Ali Geelani had called for peaceful protests after the prayers. Despite it is one of the major festivals of Muslims, the situation in Valley got partly tense. The major pro-freedom leaders have been put under house arrest to stop them addressing the public gatherings during prayers.