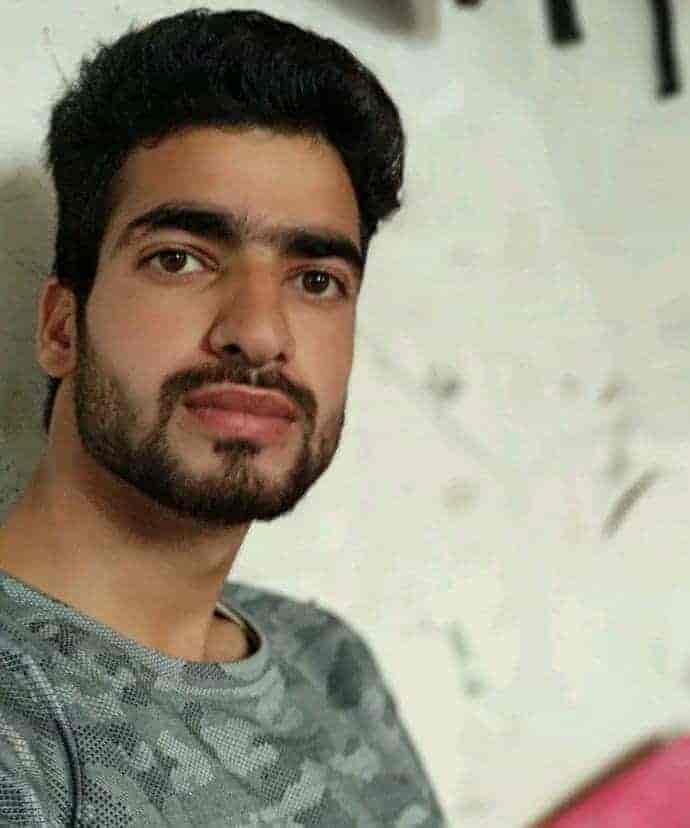 A cop who was injured critically in a militant attack near Galander Bypass on Srinagar-Jammu highway area of Pampore in south Kashmir’s Pulwama district on Wednesday evening succumbed to injuries.

In the attack, three policemen sustained bullet wounds and were taken to nearby hospital for treatment where from they were shifted to army’s 92 base hospital Badamibagh, Srinagar.

Among the injured one Tanveer Ahmad who has sustained critical head injuries later succumbed at the military hospital.

The other two injured have been identified as Mudasir Ahmad and Mohammad Ayoub.

A Police spokesman in a statement issued here confirmed the attack and said that the cop Tanveer Ahmad with critical injury succumbed to his injuries. The condition of the other two policemen Muddasir Ahmad and driver Mohd Ayoub are stated to be stable.