In J-K, army to host theme based film festival to symbolize ‘change’ 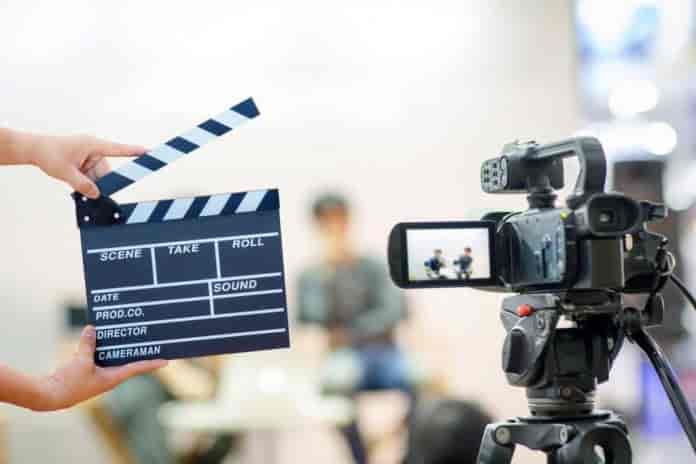 To symbolize the change in Jammu-Kashmir and Ladakh, apparently after the abrogation of article 370 in the year 2019, the Indian army has conceptualized the theme based Short Film Festival for aspiring filmmakers of both UTs.

As per the details, ‘Dil Maange More’ (This Heart Desires More), is an initiative of Northern Command of Indian Army for Empowerment of Youth of J-K and Ladakh. Several ace Bollywood filmmakers and actors are lined up to teach the details of filmmaking to young talent.

As per the defence spokesperson, the festival is in line with the Vision of the Prime Minister of India, Narendra Modi reiterating the importance of activities for ‘Nation Building’.

“Outreach, training and exposure by the Short Film Making Festival as part of Azadi Ka Amrit Mahotsav and run up to the Mega VIJAY DIWAS 2022 celebrations. The DMMSFF 2022 is dedicated to the independent, talented and discerning film makers from J&K and Ladakh, who crave to showcase their deftness and craft of film making to the world via short films,” said Lieutenant Colonel Abhinav Navneet, Defence PRO, Udhampur.

He informed that the festival commenced with masterclasses by award winning and renowned filmmakers of India like Imtiaz Ali, Rahul Mittra and Umesh Shukla from November 12, while it culminates on December 16 with award show.

He further informed that the aims of festivals to is empower youth of J-K and Ladakh and creating success stories for others to emulate, to communicate the good and traction for a peaceful future, to create and popularize positive audio visual content to augment Nation Building and to promote alternate vocations among youth of J-K and Ladakh.

The spokesperson added that top 3 winners would be awarded with cash prizes, trophies and merit certificates by the Indian army. The winners would also be given a golden opportunity to be a part of renowned film production houses in Mumbai under the mentorship of acclaimed film makers of India like Imtiaz Ali, Umesh Shukla and Rahul Mittra.

The winning Short Films would also be screened at International Indian Film Festivals across the globe that would catapult the talented young filmmakers into international limelight.

For more details on the conduct of the event, please visit www.dilmaangemorefilmfest.com. The contest form can also be downloaded from the above website.(KNO)