In civil, police and other arms of governance, Kashmiris are nowhere: NC’s Sagar 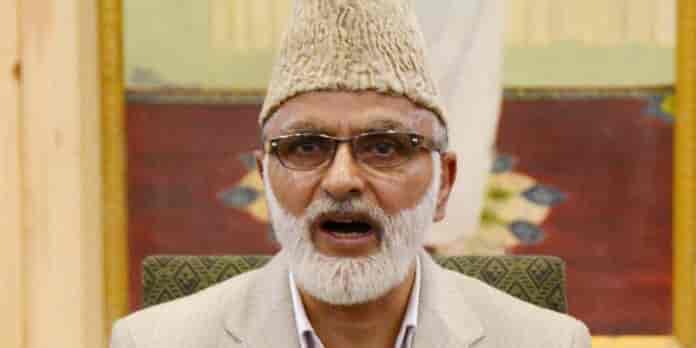 5 August move was aimed to scuttle the political voice of the people of J-K in general and the people of Kashmir in particular, Mr. Sagar said adding that the misgivings that the people of Kashmir had have come forth in wake of the sharp decline of Kashmiris from all important decision making bodies within the administration. “In civil, police and other arms of governance, Kashmiris are nowhere. It seems that the incumbent central and J-K government is deliberately sidelining Kashmiris. The imbalance in the system is visible at every place in every department. This has unfortunately alienated Kashmiris in their own land, the feeling of detachment is running high and the situation is getting worse with each passing day,” he said.

Mr. Sagar said the sidelining of Kashmiris started soon after the state was robbed of its constitutional status last year undemocratically and unilaterally. “Most of the top posts in bureaucracy are held by non locals and officers who have no idea about the local terrain and issues. Understandably, they have miserably failed to redress the issues of the public at every level. There is no visible connection between the officials and the people on ground,” he said.

The situation Mr. Sagar said has become exact replica of autocratic times when Kashmiris were treated as dumb driven cattle with no say in civil administration, he said. “The disenfranchisement among Kashmiris is as it has been never before. The void between the administration and people is widening with each passing day,” he said.

He said the wanton mistruth mongering by the ruling dispensation at center and its ilk about J-K’s status across the country has fallen flat and that the people of the country have lately understood the divisive agenda of the BJP.

He added that the absence of any link between people and the bureaucracy has cost Kashmir its development and administration. “Winters are approaching and the incessant load shedding is already in. Whilst people are hankering for power and drinking water, bureaucrats are busy packing for their winter retreats in Jammu,” he said.

Previous articleTral gunfight: Second militant surrendered after hectic persuasion, says IGP
Next articleDoctor among five more die of coronavirus in a day in Jammu and Kashmir