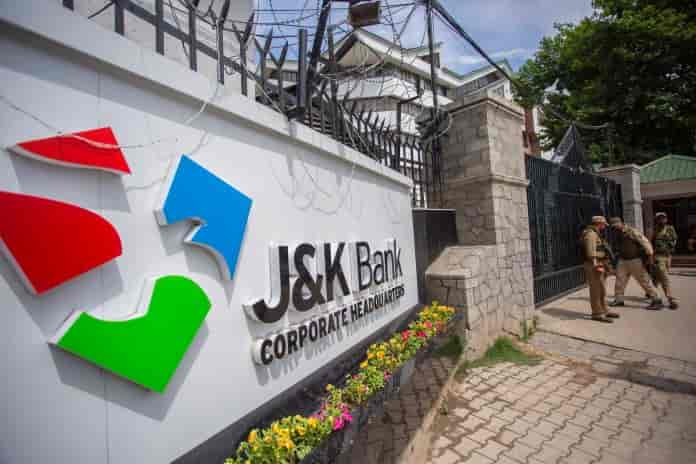 The residents of Badugam village of Tulail in north Kashmir’s Bandipora district on Thursday held a protest against a J-K Bank Manager who allegedly took loans from the bank on “customer’s names fraudulently.”

The protesters told a local news agency Kashmir News Observer (KNO) that a few years ago the bank manager of J-K Bank Badugam unit had taken the loans from the bank in their names while they were not informed about it.

“Loans have been allegedly taken from the bank in the names of about forty people, while these people are not even aware of it,” one of the protestors said. “I have no idea when the money was withdrawn from our names. I was in Srinagar a few days ago when I got a message on my phone saying that I owe 25000 to this bank. I was shocked.”

Meanwhile, a police official said that they have registered a case in this matter and detained the bank manager while further investigation is going on.

Mushtaq Ahmad, another protester, said that the poor people here have been cheated and we will never tolerate it. “Strict legal action should be taken against whoever is found involved in this action,” he said.

“A few days ago, when I went to the bank, I was told that you have taken a loan from here, which I have never taken,” says another protester. (KNO)