In a first, Indian Army chief to visit Saudi Arabia and UAE 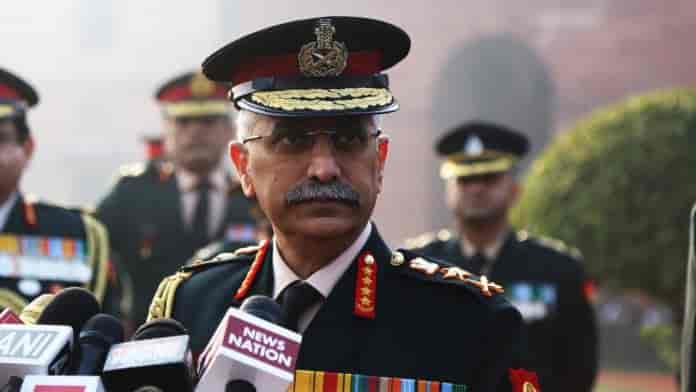 Indian Army Chief General Manoj Mukund Naravane is all set to visit Saudi Arabia and UAE for a week.

This is first such visit by any Indian Army chief to both the West Asian Arab countries.

According to a report by WION, he will be in Saudi Arabia from 6th to 8th December.

India and Saudi Arabia have had increased engagement in defence. Riyadh-Delhi ties have seen high voltage diplomatic activity, including 2 high-level visit–first by Crown Prince to Delhi in 2018, followed by the visit of Indian Prime Minister Narendra Modi to the country last year.

India is one of the key strategic partners of the Kingdom, with trade, investment and others being the main pillars.

General Naravane’s next stop will be the United Arab Emirates, another country with which India has increased engagement on several fronts. The army chief’s visit comes just days after India’s External Affairs Minister S Jaishankar’s visit to the country. UAE hosts one of the largest populations of Indians outside of India.

Previous article“Have family on other side of border”: PaK wives of ex-militants stage protest
Next articleWeather to remain erratic for next week in Kashmir: IMD