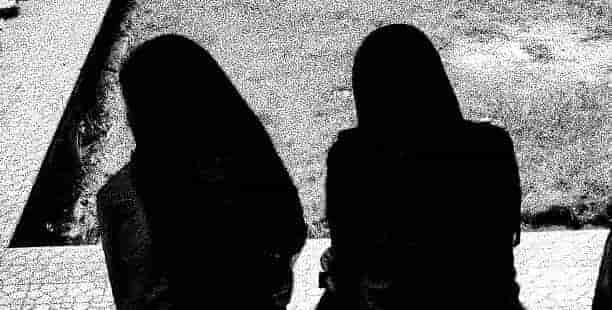 On 6 September 2018, the five-judge bench of Supreme Court of India, headed by Chief Justice of India (CJI), Dipak Mishra, scrapped the Section 377, decriminalizing homosexuality in the latest petitions filed by numerous eminent personalities. Dating back to 1861, based on the Buggery Act of 1553, the criminalization was introduced into British rule of India. However, the order doesn’t apply to the Jammu and Kashmir.

In this piece, 21-year-old student from Kashmir Valley, who wants to remain anonymous, writes about her experiences as a lesbian in Kashmir.

I feel jubilant for my community that they are no longer marginalized in India. I still look for its prospects in Kashmir. Kashmir has always been an orthodox state and running behind other Indian states in terms of the orthodox social construct. Even for transgenders also, it is hard. As per the census there are around 4000 transgenders who have been struggling for their fundamental rights.

My sincere thanks to Dr. Aijaz Bund that transgenders are no more alienated in Kashmir. He has been fighting for the rights of the community since 2010. Kashmir has come to terms with the identity of the third genders as transgenders. However, gays and lesbians still remain to be unnamed and unaddressed. They don’t know other kinds of genders also exist.

How could we expect them to accept our clan under some genders that are alien to them?

The petitions filed for our rights are still heaving at some dusty corner in the court-rooms. A prolonged struggle that the whole LGBTQ community is fighting for. The concept of sexuality is twisted and convoluted. Kashmiri gay community is not upfront about admitting who they are and what they are.

The sense of discrimination and unacceptance is mainly rooted at our homes. We are looked down and mocked upon by our own family members who were supposed to stand by us. The sense of our true nature is demeaned and humiliated.

Amidst the political turmoil, our voices are being hushed aside. We prefer staying inside. Closeted and silenced while the whole movement of freedom outweighs the social problems that our society has.

The trails of death could be found in every nook and corner of Kashmir. Some die as fighters. Some die as martyrs. Some die a slow tormenting death due to unacceptance and alienation. It’s not only the conflicted nature of Kashmir that claims on the lives of the Kashmiris but the stubborn social stigmas that stealthily choke our lives too.

It’s important to explore one’s sexuality without being judged. To accept oneself is the biggest challenge and to overcome that is the big task posing before us. We can be your sister, your mother, your father and can be put to any role that you play. Our love is as pure as yours. Our love knows no gender. Our love runs beyond the social stigmas.

I wasn’t tortured physically for who I am. However, my soul has been tortured by the people around me including myself. Hence, I say, miles to go before we celebrate our individualities in Kashmir.

As told to our reporter Prashasti Awasthi