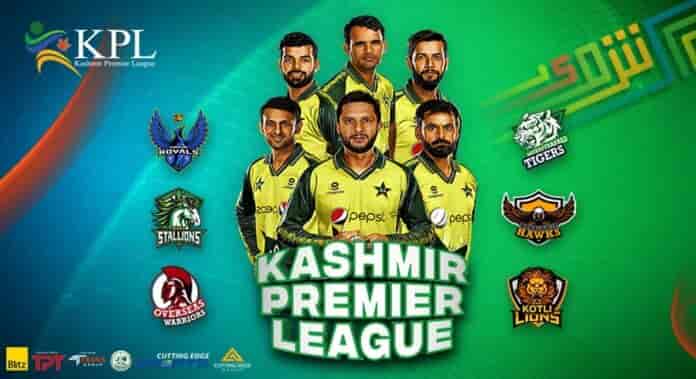 Board of Control for Cricket in India’s (BCCI) request to not recognise the Kashmir Premier League (KPL) has been turned down by the  International Cricket Council Council (ICC) explaining that non-international cricket events do not fall under its jurisdiction, Dawn reported.

After the PCB said it would raise the matter with the ICC, the BCCI, according to ESPNcricinfo, wrote to the global governing body to unrecognise the league.

As per ESPNcricinfo, the BCCI’s letter had centered on “the status of Kashmir as [a] disputed territory — and whether matches can be played in such territories — and its central place in the long-running dispute between the two countries.”

When approached by Dawn.com to comment on the request made by the BCCI in its letter, an ICC spokesperson answered: “Non-international cricket is not our jurisdiction so it is not something we can be involved in.”-

The cricketing authorities from both the sides have been trading barbs since former South Africa batsman Herschelle Gibbs accused the BCCI of attempting to prevent him from participating in the KPL and threatening him with denying his entry in India if he participated.

The Kashmir Premier League T20 2021 is the first edition of the KPL.