ICC Champions Trophy to take place in Pakistan in 2025 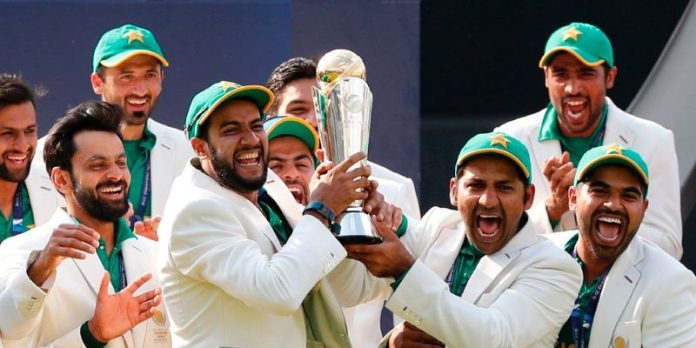 Pakistan has been named as the host for the 2025 ICC Champions Trophy, Pakistan cricket board announced today.

It will be the first major global cricket tournament to be played in Pakistan since 1996 when it hosted the Men’s Cricket World Cup alongside India and Sri Lanka. The final was played in Lahore with Sri Lanka claiming the title.

Meanwhile, the International Cricket Council (ICC) announced the ICC tournament schedule of men’s cricket for the next decade.

ICC revealed on twitter that India will host three major tournaments in the upcoming decade.

The ICC Champions Trophy is a tournament held quadrennially, two years before the Cricket World Cup.