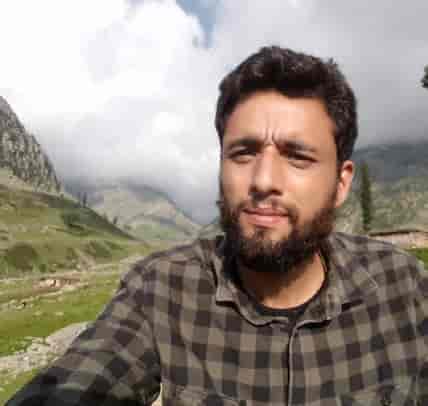 Srinagar: Junaid Sehrai, son of Hurriyat chairman Ashraf Sehrai, was one of the militants killed in the gunfight with the government forces in Kanimazar area of Nawakadal in the capital city on Tuesday, Press Trust of India reported.

In the gunfight, at least a Central Reserve Police Force (CRPF) personnel and a Special Operations Group personnel were also injured.

The Director-General of Police, Dilbag Singh, told a local news agency, Global News Service, “Two militants have been killed. Both belong to Hizb-ul-Mujahideen.” He also claimed that two weapons and ammunition were also recovered from the site.

Earlier, the operation was suspended due to darkness as the neighbourhood is congested, and operation was resumed with the first ray of light, the officer said.

Earlier, a joint team of the police and CRPF launched a cordon and search operation in Nawakadal. As the government forces approached towards the suspected spot, the hiding militants fired upon them, triggering the gunfight. (GNS)