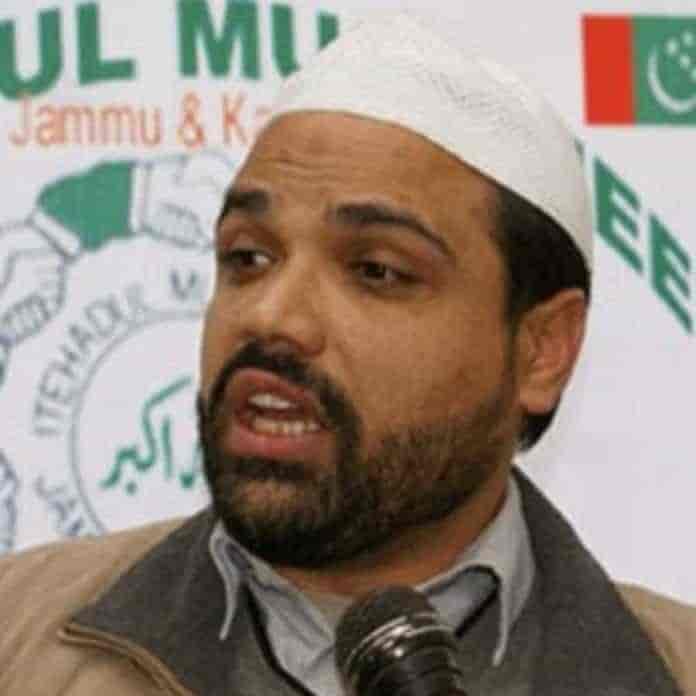 Family members of Ansari said that the Hurriyat leader had been detained on October 12, “He was in Safa Kadal police station for the last three days, now they produced a challan against him and sent him to central jail,” a family member told The Kashmir Walla.

Earlier on Sunday, Mirwaiz took to his Twitter handle to criticise the government move, “Strongly denounce the authoritarian & vindictive arrest of Hurriyat leader Masroor Abbas Ansari as the state’s election drama has flopped! The crackdown on youth &activists as they are arrested right left and centre &slapping draconian PSA on them reflects that the iron fist ,” Mirwaiz tweeted.