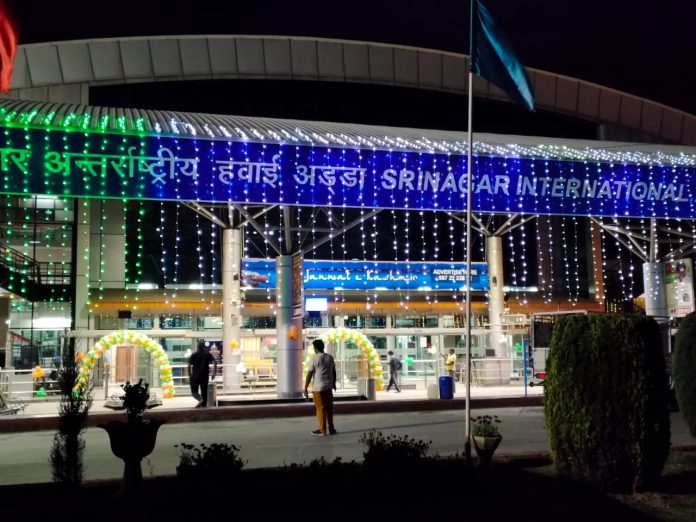 Police today issued statement regarding an incident at a local restaurant near Humhama Budgam.

“Today in the morning two (army) personnel on their way towards airport stopped at a local restaurant near Humhama for tea.

Two local ladies were already having their food at the spot,” a police spokesperson said in a statement to GNS, adding, “Some miscreants tried to create scene there which attracted attention of some of the locals.”

He said police reached the spot and intervened. “During preliminary investigation it was found that the army personnel and the girls were not together and also not known to each other,” he said, adding, “Later the ladies were handed over to their parents.” (GNS)