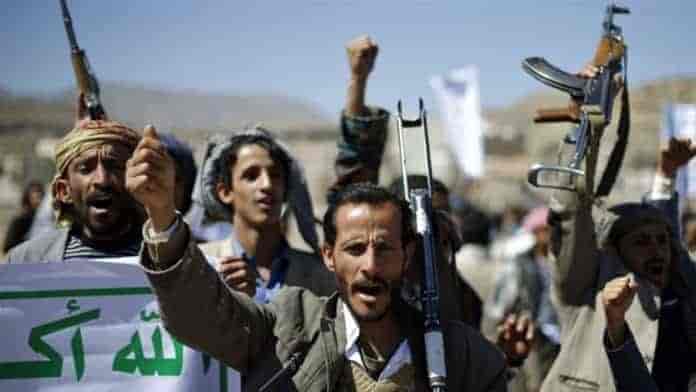 Yemen’s Houthi rebels say that the group will halt all rocket and drone attacks on Saudi Arabia and the United Arab Emirates and is prepared to institute a broader ceasefire if the Saudi-UAE alliance battling his movement is prepared to do the same, Al-Jazeera reported.

“We are willing to freeze and stop military operations on all fronts to reach a just and honorable peace if they really want peace for the Yemeni people,” Mohammed Ali al-Houthi, the head of the group’s Supreme Revolutionary Committee, said in a statement on Twitter.

Al-Houthi called on the group’s forces to refrain from carrying out attacks and said in a gesture of goodwill, the movement would halt all missile and drone attacks on Saudi Arabia, the UAE and their Yemeni allies.

“We announce our initiative and call on the official Yemeni [Houthi] authorities to stop firing missiles and unmanned aircrafts at the US-Saudi aggression countries and their allies in Yemen to drop any justification for their continued aggression or siege,” he added.

International pressure has mounted on Yemen’s warring parties to end the war that has killed more than 56,000 people according to a recent estimate, and pushed the country to the brink of famine.

On Monday, the UK is expected to present a draft resolution to the Security Council to address the conflict.

The governments of Maharashtra and Karnataka have lifted restrictions imposed in the wake of Covid pandemic, even as the...
Conflict