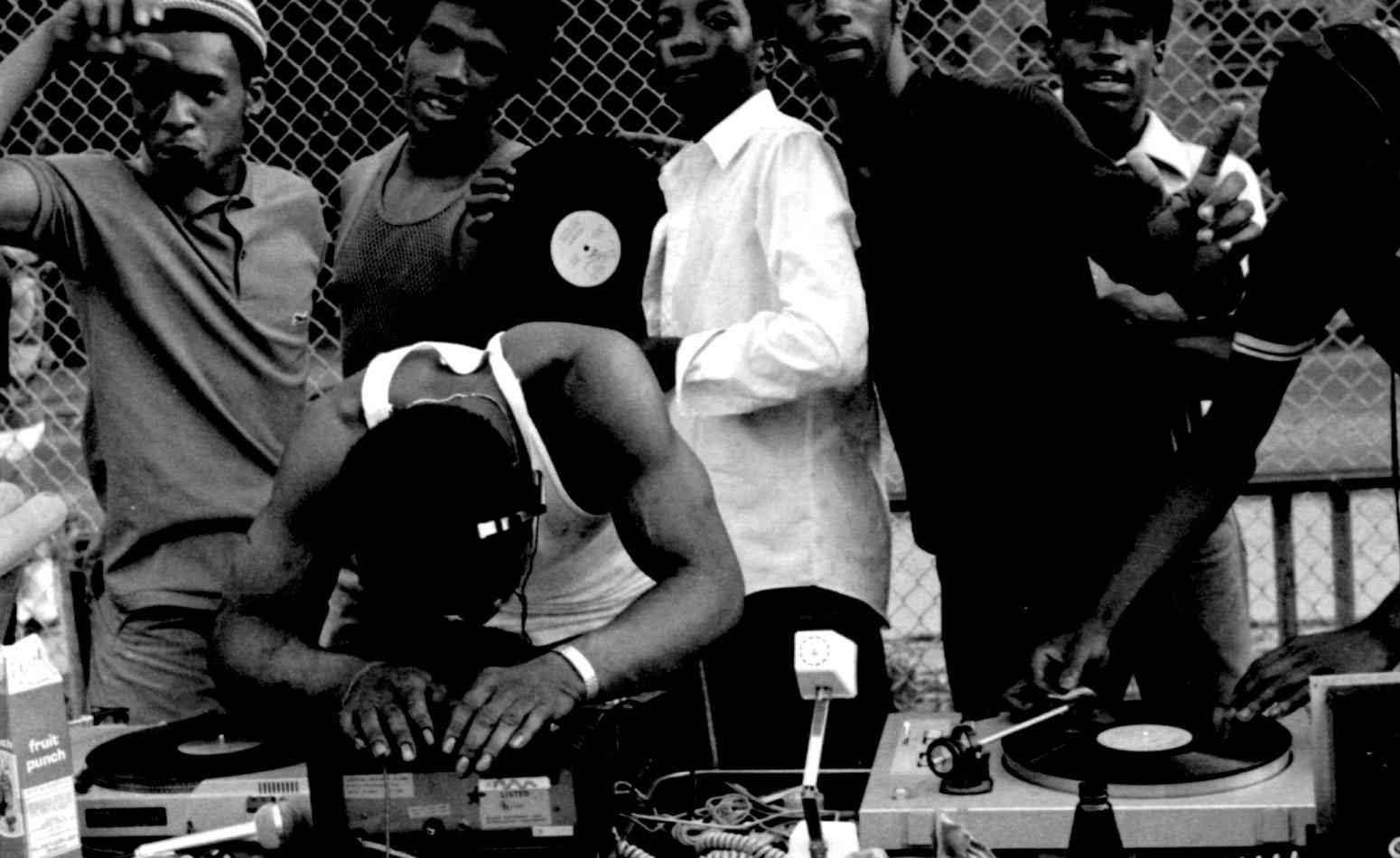 Represent the Real hip-hop. Anyone who has ever devoted an ear to a few rap songs has heard this line. In the USA, there are numerous pioneers of the genre who self-appropriated this claim or others similar, such as ‘Keep it Real’. Through artists such as Public Enemy and KRS One to Tupac and Nas among hundreds of others, Hip-hop made its way towards public recognition in the USA due to the veracity of its message.

A music to which listeners could identify to. Through depicting the subtle or obvious daily violence rising from historical and contemporary social segregation and urban ghettos, rap addressed contemporary cultural and the physical alienation of afro-american and latino communities in America. For instance, through looking at the one-sided version of US history taught at school, or at the disproportional number of black incarcerated.

From its beginning in the early 1980s until the late nineties, the adjective ‘real’ accurately described the Hip-hop movement. Credibility matched with authenticity were the common denominators for the emerging artists. Hip-hop and rap are the outcome of the key marriage between Afro-American musical genre and contesting political movements. The influence of Blues, Jazz and Soul musics allied with historically significant political struggles, such as Civil Right Movement act lead by Martin Luther King Jr. alongwith the influential struggle of Malcom X and the Nation of Islam, without forgetting the decisive impact of the Black Panther Party. All these organizations were fighting for rights, equality, and social- justice for Afro-american in the USA.

In a different context but not without any similarities, French rap scene emerged in the 1980s, from black and North-African working-class neighborhoods in the suburbs of Paris. Obviously inspired from the US, French rappers identify with in their lyrics as being an inherent part of their identity. Piled up in ghettos in a omnipresent post-colonial context, French emcees have always wished to represent and mention their Afro-Caribbean legacy or Muslim-North-African cultural heritage through music. 1980/90s crews such as IAM, NTM, Ministère A.M.E.R, did so through tackling topics involving education, police violence, history of the colonies and other controversial issues, of which the contemporary relevance is often toned-down by French governmental institutions.

In the West, the music emerged in the 1980s at a time where the guidelines to life success were: ’if you wanted, and worked hard, you will make it’. Rappers delivered a realistic portrayal of society where the weight and importance of the cultural capital of an individual needs to be considered in order to understand the possible extent of a person social mobility. Emcees pointed out the importance of ethnic origins, social background an even their home post code, in relations to one’s success. This is probably why the genre managed to reach such a large audience. In this quest of ‘making it’, the large majority of people ended up disappointed and disillusioned. Hip-hop has voiced artistically the expression of such frustration generated by society. Paradoxically, this ever-growing popular appeal of the music might have softened and obscured the genre’s inherent anti-establishment messages’.

The huge success of the musical style then led to its mass-commercialisation. Certain superficial codes of the music proliferated to the point of eclipsing the original values of Hip-Hop. Gun violence, glorification of money, powerful cars, hyper-sexualized women along with hyper-masculinity symbols became emblematic of the Hip-hop culture, in US and France.

If such attributes always existed in Hip-hop, especially in the 1990s Gangsta-rap movement, such codes were part of the bigger picture of the Hip-hop culture, along with the denunciations of social inequalities. They were never what the music was about. Through becoming mainstream, the music lost its original values. In US or France, its true self now only exist in the underground scene, still very much alive in both countries.

If the ‘real’ essence of the music kind has deserted the place where it has originated, other places gave back to the genre a meaningful purpose again. Since its creation, the musical genre has crossed the several times the US and European borders, Hip-hop keep on emerging wherever popular contestations exist. One can think of the renown example of the Palestinian scene, which emerged in the late 1990s through the group DAM. Others example have appeared lately as-well, for instance in 2011 after the so-called Arabs Spring, which gave the necessary inspiration to push several political and musical movements at work. In Senegal, the collective Y’en a Marre (‘Fed Up’) formed of rappers and journalists has galvanized people, inspiring them to protest against omnipresent corruption and unethical state businesses, gnawing the country. Since, it has inspired other motivated groups to do the same, in neighboring countries such as Burkina Faso and Nigeria. In this context, rap has rejuvenated its true purposes. To voice anger demanding social changes.

Recently and even further from its birth-place, such ‘true’ essence of rap has appeared again. Since a few years now, rapper MC Kash brought Hip-hop culture in Kashmir. The Kashmiri context is ironically more than favorable for the music to grow. Daily physical and psychological violence, allied with restricted personal freedom and limited political alternative create the perfect fertile soil for hip-hop to develop and bloom. For MC Kash, it started during the summer of 2010 uprising against the Indian occupation. His song I protest became the emblematic chant associated with that year rebellion. Since, the success of the young Kashmiri rapper in the valley has inspired many other local emcees to voice their frustration linked to the immobility of the conflict situation in Indian-occupied Kashmir.

Original values of Hip-hop culture still indubitably exist in the West. However, if one is looking for a meaningful future for the music, in the continuity of its notorious and aspiring past, one surely need to look far from France and the US. Hip-hop lovers should follow its development in Senegal, Gaza and also Kashmir, among many other places. In these areas, people have shown a determined desire to denounce their immobile situations in order to take a hold of their destiny, as Western rappers once did. When Nas famously rapped ‘Hip-hop is dead’ it was true where he said it. Most definitely, it is not everywhere.

Raphel Godechot is a Staff Writer at The Kashmir Walla, based in London.