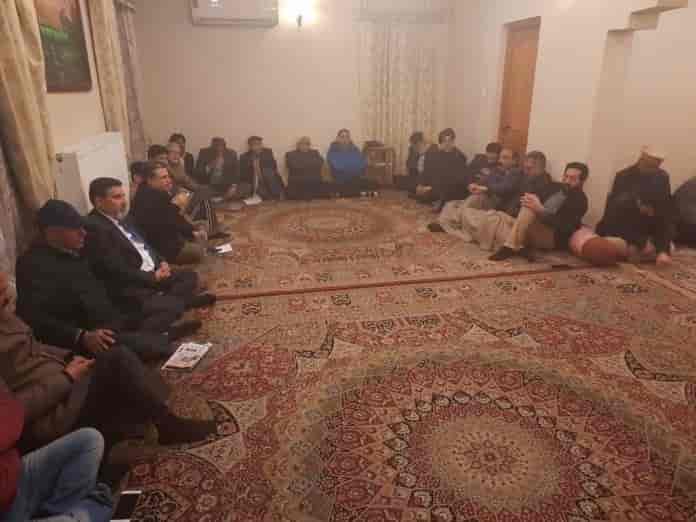 Bukhari will launch the party named as Apni Party in a bid to change the political landscape of Jammu and Kashmir where politics has taken a 360 degree turn following scrapping down of its special status on 5 August.

In an interview to The Kashmir Walla, this week, Bukhari said, “Apni Party. It is a commoners’ party and I have coined the name. The aim of the party is to give hope to hopeless people of Jammu and Kashmir and to work for the complete wellbeing and development of people. Our ultimate priority is to get back the special status and statehood.”

He is scheduled to launch the party at Srinagar, and hours before the launch he was unanimously elected as the president of the party.

The Kashmir Walla accessed a copy of the list of politicians that will formally join the party today during the launch. Here is the list.

No plan to disengage Rehber-e-Khel, Janglat, and NYC employees: Govt