“Have mercy on my son,” appeals mother of abducted Tral youth 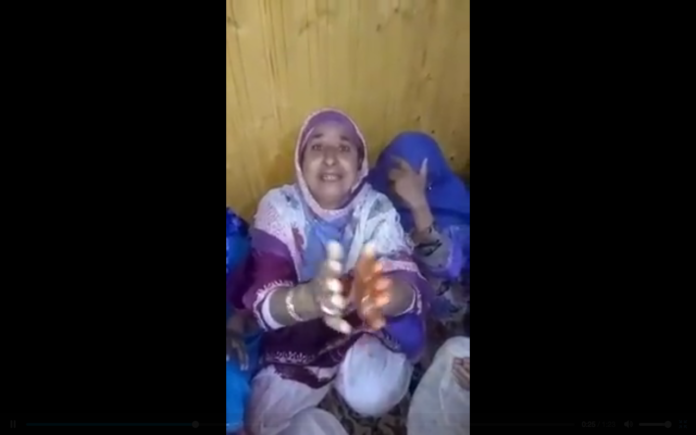 Srinagar: The family of a policeman’s son who was abducted last night by unknown gunmen has made a passionate plea to seek his release.

Hameeda Begum, the mother of Asif Rafiq Rather, on Saturday appeared on the camera to appeal the captors of her son.

Asif, a BSC Agriculture student, was abducted by a group of masked gunmen from his residence in Pinglish village of Tral last night. He is a son of a policeman Rafiq Ahmad Rather.

“If my son is on the wrong path show him the straight path but kindly release him,” the mother said in an appeal.

She appealed to the gunmen to have mercy on her and set Asif free for Allah’s sake. “You are also my own children. I request you to kindly set him free,” she appealed with folded hands before breaking down.