Gunfight breaks out in Khrew 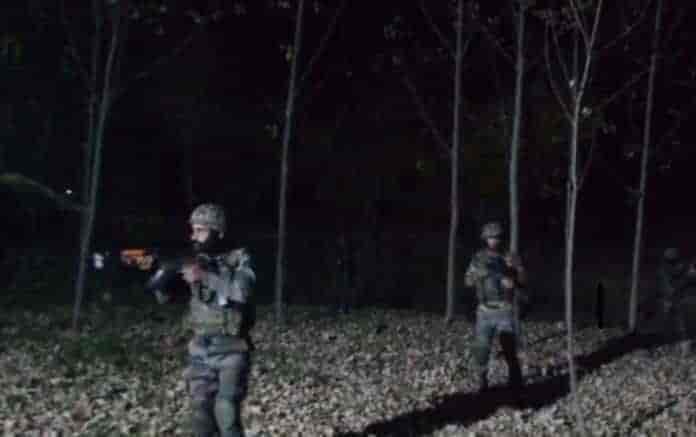 Srinagar: In a pre dawn gunfight, government forces and the militants have been exchanging gunfire on Thursday.

Police said that an exchange of fire started in the Khrew area of Pulwama district – outskirts of Srinagar, with the militants on Thursday.

As per sources two local militants from South Kashmir are believed to be trapped.

The operation is led by joint team of army, police and paramilitary forces, which comes a day after killing of LeT commander Naveed Jatt on Wednesday morning.