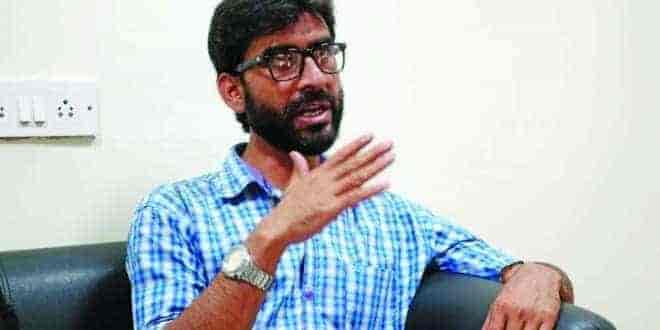 Hussain, a key witness in the recent Kathua gang rape and murder case, was arrested on 2nd August on an allegation of rape and brought to the police station Samba.

The protesters who assembled here in Pratap Park alleged that Hussain was harassed and beaten in custody. They said that Hussain should be immediately removed from police custody and released on bail.

The protesters said that Hussain has been implicated in a false case. “His mouth was shut and he was tortured just because he raised voice against the rape and murder of a minor child. Police is acting on the behest of BJP goons and are violating all laws. The top police brass who defend the illegal acts of Samba police should feel ashamed of themselves. Those policemen who tortured Talib Hussain should be suspended and inquiry should be ordered to unravel the truth,” the protesters said. (CNS)