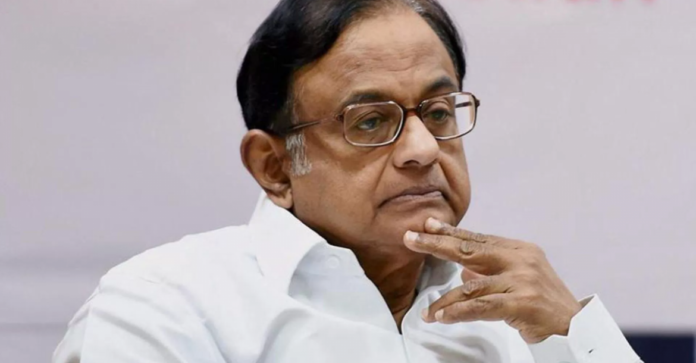 Reacting over the dissolving of Assembly in Jammu and Kashmir former Union Minister and Congress veteran P. Chidambaram on Thursday claimed that for BJP-appointed Governor Satya Pal Malik, parliamentary democracy was “outdated”.

A day after Malik’s dramatic move dissolving the House shortly after the Peoples Democratic Party (PDP), National Conference and the Congress came together to stake claim to form a government, Chidambaram took to Twitter to express his outrage.

“The Westminster model of democracy is outdated. Like in all other matters, it is the Gujarat model that has appealed to the J&K Governor,” said Chidambaram.

Besides, both National Conference’ Omar Abdullah and PDP chief Mehbooba Mufti, have also questioned the decision. (with inputs from IANS)