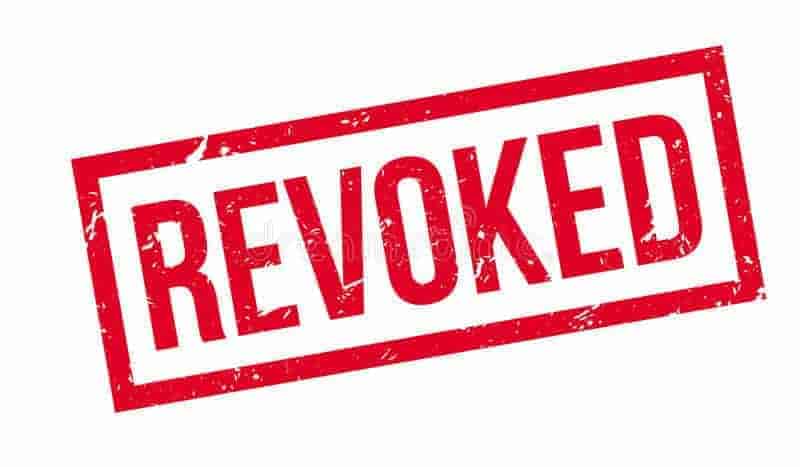 Srinagar:The Jammu and Kashmir Government  has ordered the revocation of individual Arms Licenses issued between January 1, 2017, to February 23, 2018, under Arms Rules, 2016.

Taking serious note of indiscriminate issuance of arms licenses within Jammu and Kashmir, the state government has also put a ban on the issuance of licenses till further orders.

According to an order issued by the Principal Secretary Home Department, “No fresh individual arms license shall be issued by the District Magistrate(s) of the state of Jammu and Kashmir till further orders.” It reads.

The order further  said that the State Home Department has referred the matter to the State Vigilance Organisation (SVO) for investigation and further appropriate action in terms of the law.

The Divisional Commissioners have also been directed to furnish a detailed report to the Home Department within a month.

The order also directed  the Divisional Commissioner of Jammu/Kashmir to verify all the cases of individual new arms licenses issued between 1-1-2017 and 23-02-2018 in respect of the districts of Kishtwar, Kupwara, Ganderbal, Leh, Rajouri, Ramban, Reasi and Udhampur.

“Pending verification by the Divisional Commissioner concerned, the District Magistrates of the districts of Kishtwar, Kupwara, Ganderbal, Leh, Rajouri, Ramban, Reasi and Udhampur shall not issue any new individual arms license till further orders.” It added.

Meanwhile, the District Magistrates of the remaining districts have been directed to exercise due diligence and care while granting any new individual arms license.