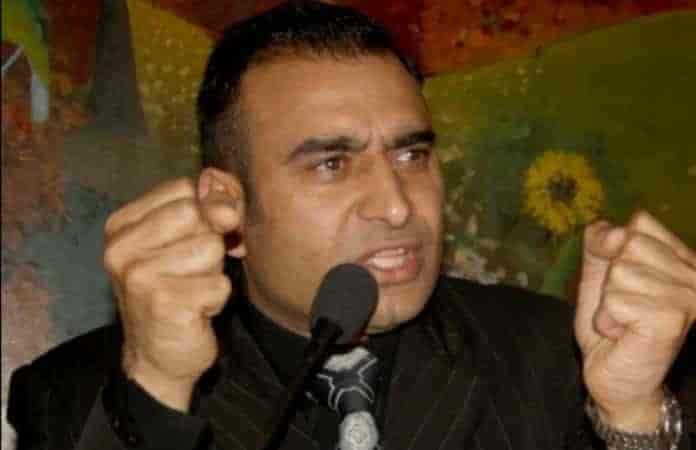 The Jammu and Kashmir government on Monday reinstated the services of DAK President Dr Nisar ul Hassan, four years after he was placed under suspension for raising voice against fake drug perpetrators.

Dr Nisar was suspended in May 2014 for unearthing a big spurious drug scandal in Kashmir valley due to which many precious lives were lost.

The decision had sparked widespread outrage and criticism within the medical fraternity.

“I am happy to get back to work. I feel elated that my long-drawn struggle for justice has finally born result. I thank all those who stood by me all these years,” said DAK President Dr Nisar ul Hassan.

“I was victimized for highlighting the illegal trade of spurious drugs in which some higher ups were involved.”

“My endeavors in this connection should have been applauded, but instead false and frivolous cases were fabricated against me. I had to face insinuation, scorn and derision for raising voice against grave crimes committed on the society.”

“It is an inherent right of a citizen to inform and sensitize the general masses of people about the insidious machination of the powers that be,” said Dr Nisar. (CNS)