Go beyond one child syndrome: Worried Kashmiri Pandits to youth 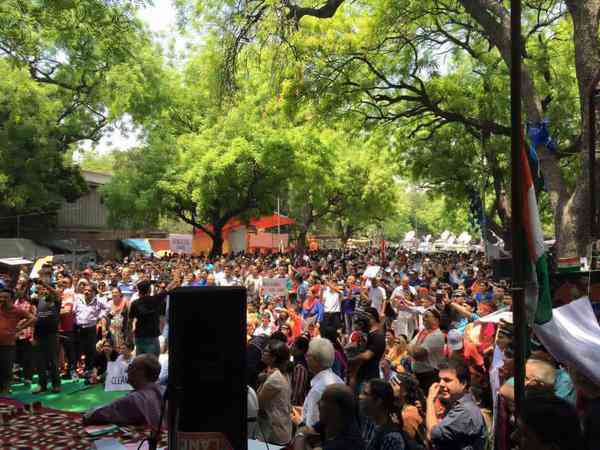 The Kashmiri Pandit leadership has expressed concern over their decreasing population and has  impressed upon the youth to go beyond the “one child syndrome” affecting the community.

The community  also asked the youth to return to the corridors of democracy and academics to serve the country.

The points were raised at the two-day brainstorming session organised by the All India Kashmiri Samaj (AIKS).

Making data banks on the culture, academics, literature, history, language, religious places, sages and icons of Kashmiri Pandits to reach out to the youth were also suggested at the session.

KL Chowdhary, chairman, Global Kashmiri Pandit Diaspora (GKPD) called for increasing the population of the community. He talked about ‘Jiyo Parsi’ – mission to arrest the decline in Parsi population – to drive home his point.

“This initiative is about how Parsis support their community to increase the population base by providing funds to couples with two or more children and also support those who need fertility treatment,” Chowdhary said.

“Our population is rapidly decreasing as young couples prefer one child. If this is the state, our community will face extinction,” entrepreneur Rajiv Pandita said at the session.

Jammu and Kashmir BJP unit vice president Ajay Bharti said there was a need to get back to the corridors of democracy and academics by the youth of the community.

“There is a need to come back to areas of legislature, executive, judiciary, media besides academics. It is a matter of pride that 106 Kashmiri Pandits (KPs) were recently elected in Kashmir. Some of the youth have also passed the civil services examination,” A K Raina, former director of state school education department, said.