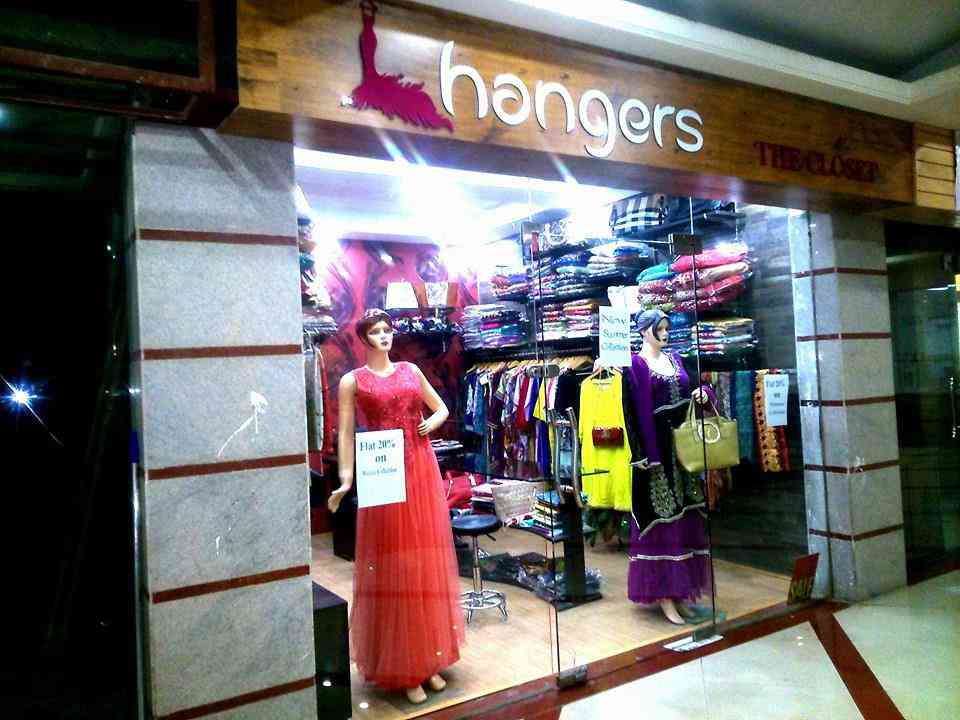 Women in Kashmir have always played their role in the society, be it social, political, or economical fields. As the youth have taken a front seat in shaping both the political and economical structure of this war torn region, young women have also started venturing out to try their luck at small businesses.

One such girl is 27-year-old, Saba Shafi, who started Abdaal Career Counselling Cell for students in 2008. A graduate in Anaesthesia from Delhi began by working in a coaching centre in Kashmir. It was her job to advise students about their studies. “A person who goes anywhere to get the knowledge is the one collecting from every river to create a sea,” says Shafi.

Providing assistance and advice has been her motto in her work. While she was doing so, she was told to take up formal counselling sessions in schools and colleges. This led to her starting an own career-counselling cell, which now also conducts talent hunt programs.

While in Kashmir, she says, I felt there is a need of awareness among students. “I started conducting counselling sessions in schools and colleges.” On Sundays, Shafi takes free teaching classes also at her office. Currently, 30 students attend her Sunday classes.

“I am facing sponsorship problems to pay some agencies and for marketing also. But no government or private organization has helped me in this matter,” she says.

Started in 2014, Sadia says that Hangers is not only a business, it is an idea aimed to empower many girls like her who want to follow their dreams. Sadia has almost finished her post-graduate degree in international business through correspondence from IGNOU.

Her idea was of this store is to offer famous clothing ranges Pakistan and designs her own clothes too. Before this Sadia was working as a HR Manager in technology company.

“I have put all savings in making this venture a reality. My father also supported me. Several people discouraged me. The way people in the mall would look at me but at the same time I was blessed with other section too, who encouraged me and never made me feel lesser then anyone,” she says.

Another Saba Shafi, in her early 20s runs a styling and make-up service since 2012. A post-grad from JIMS College, Delhi, she has been fond of learning new things and it was make-up and styling that interested her.

“I did my best friends make up for her wedding and sister’s make up for wedding and a lot of people started calling me then. After seeing such interest in people, I decided to take it up as my profession,” says Saba.

Now Saba works full-time to promote her brand of styling and has been doing well in her field. The three girls have nothing in common, except they followed their passion.

Unending uncertainty: No hope for hoteliers