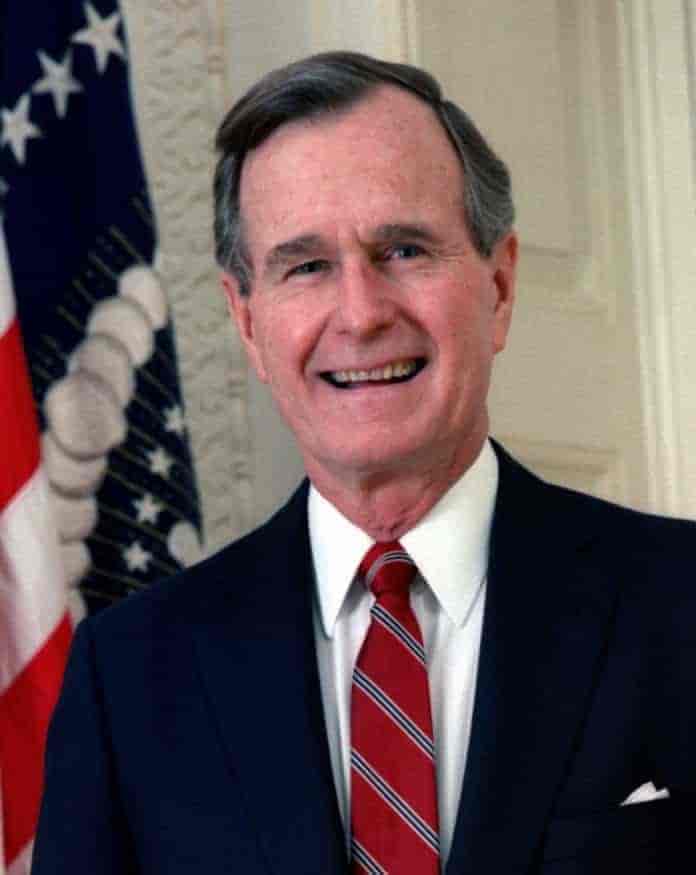 Former US President George HW Bush has died at the age of 94, a family spokesperson has announced.

Bush Senior died on Friday, a family statement said, about eight months after the death of his wife, Barbara Bush

In a political career that spanned three decades, he lost his bid for re-election and lived to see his son win the Oval Office.