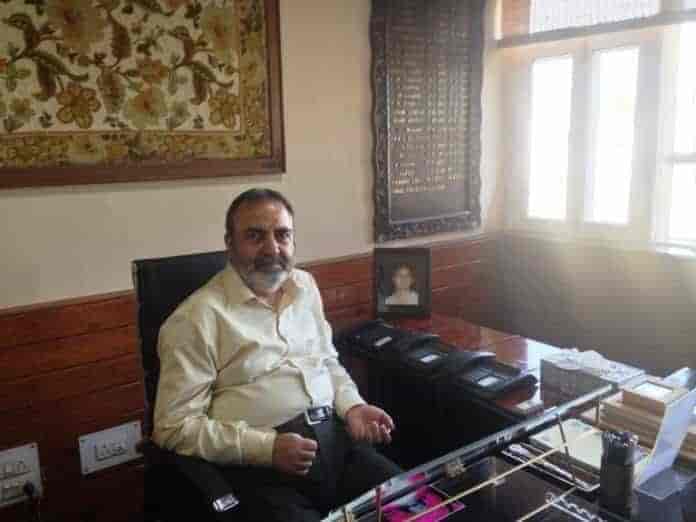 Former Chief Secretary Muhammmad Iqbal Khanday passed away on Monday after losing his  battle with cancer.

Khanday who was 1978 batch IAS officer held various positions in the state government before taking the top position.

In his career Khanday held a number of positions in different capacities. He was a Deputy Commissioner, a director and then headed planning – for a long time, tourism, health, home, finance, R&B, besides heading the IMPA.