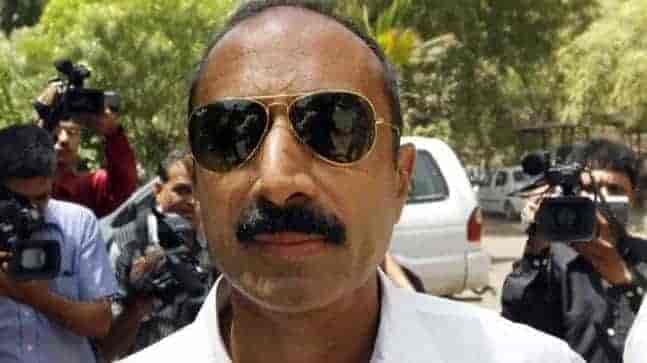 Bhatt who has been a strong critique of  India’s rising communal politics was taken into custody by Gujarat CID along with six other people, including two former police officers, all of whom are being questioned

In 1998, Sanjiv Bhatt was serving as the DCP of Banaskantha when he was accused of trying of framing a lawyer in a fake narcotics case.

Bhatt was dismissed from the Indian Police Services in 2015 for taking on Narendra Modi (then chief minister of Gujarat) administration for 2002 Gujarat riots. In 2011, Snajiv Bhatt had filed an affidavit in SC accusing Narendra Modi of being complicit in 2002 riots.