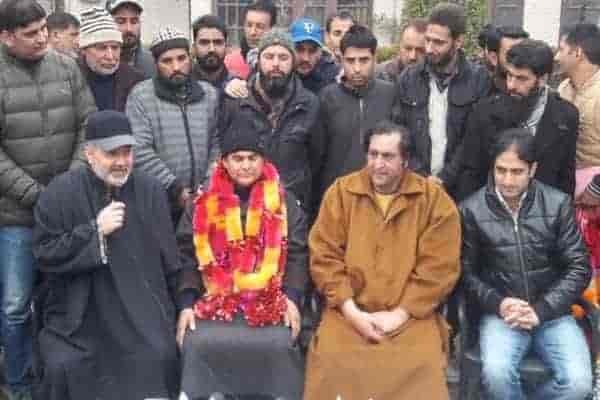 Raja, a former IGP, had joined politics in 2014 and secured 19000 votes in the Assembly election held later that year.

Already three former legislators including powerful religious and political leader Imran Raza Ansari Ansari have joined PC in the past one month.

Emboldened by the joining of political bigwigs, Sajad has ruled out a pre-poll alliance with any party and decided to contest on all 87 seats.

Established in 1978, the PC has emerged as major political force on landscape of Kashmir. (KNS)