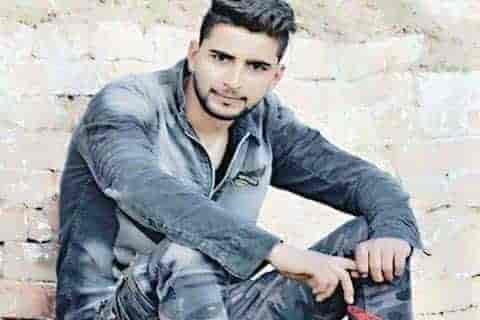 Police on Thursday said that one of the two militants killed in an encounter at Budgam was a former special police officer (SPO).

A police spokesman in a statement said that Hizb militants Sheeraz Ahmad Bhat of Kralwari Chadoora and Irfan Ahmad Dar of Kakapora, Pulwama were killed in an encounter in Panzan area of Budgam this afternoon.

Adding that Irfan Ahmad Dar was working as SPO and had deserted a couple of months ago along with an AK-47.

Previous articleSon killed in cold blood, there were no militants, no encounter, says slain Srinagar youth’s father
Next articleIn Pictures: A day of gunfights, funerals and clashes