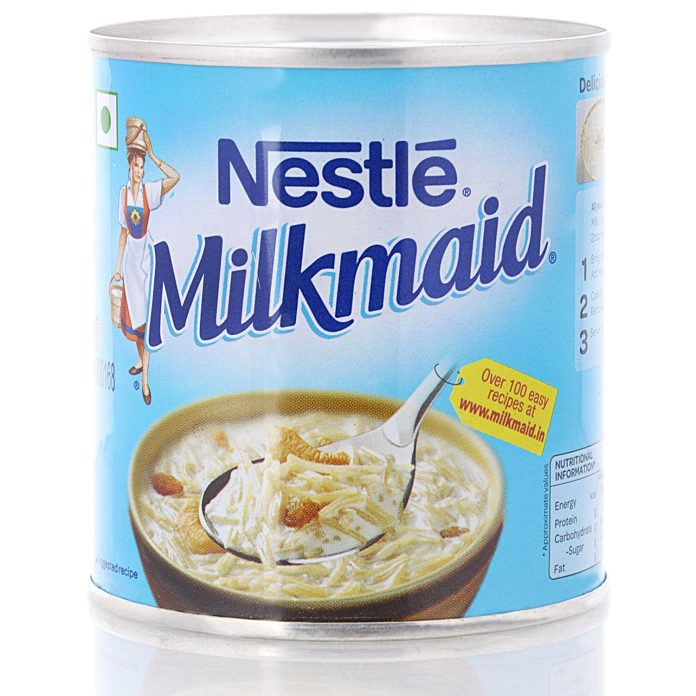 In this regard, a notice has been issued by the Government of Jammu and Kashmir’s office of the Commissioner Food and Drugs Administration.

The commissioner said that the Food Analyst, National Food Laboratory, Ghaziabad, where the said sample was analyzed has declared the sample as ‘Unsafe and Sub-Standard’.

The general public has been informed to discontinue the usage of the food product with batch or lot number 00-520451ZA.

Commissioner Food and Drugs Administration, J-K, have asked all the stakeholder in possession of this product to recall this product from the market and also inform the designated officers about the stock position. (KNT)