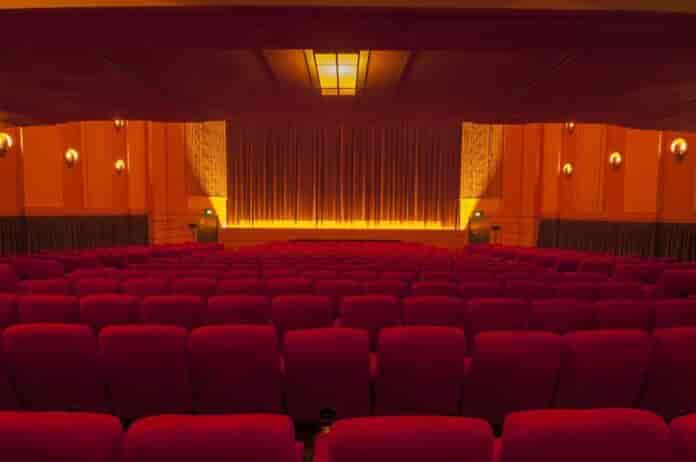 Srinagar: The government has granted permission to establish a cinema multiplex in Jammu and Kashmir’s summer capital, Srinagar. The permission for its establishment was sought by Vikas Dhar, who is the managing director M/S Taksal Hospitality Pvt. Ltd. in March and after inspection of the land and the building, district administration Srinagar has accorded permission for the same.

A local news agency, Kashmir News Trust, quoting an unnamed official reported that Vikas Dhar had submitted an application for permission to establish an international standard multiplex in Srinagar, pursuant to which a committee of officers was deputed for inspection and report.

Tehsildar South Srinagar city has submitted that land measuring 2 Kanal 18 Marlas and 64 Square Feet situation in Survey number 946/802 of Estate Sonwar is owned by Vikas Dhar and Vishal Dhar, sons of Vijay Dhar, who runs Delhi Public School, and are residents of Gupkar Srinagar and permission for the construction has been issued by the Cantonment Board.

Executive Engineer Public Works Department confirmed inspection of the 5-storey building under construction and presently raised up to two floors level having two cinema halls. He has further recommended technical checks for structural safety sand seismic resistance, which shall be done in due course before operationalization.

The building has also been inspected by Deputy Director, Fire and Emergency Services who has recommended that fire safety measures should be properly adopted.

The permission to set up Multiplex Cinema has been granted under ‘The Cinematography Act’ 1952 to Vikas Dhar-Managing Director M/S Taksal Hospitality Pvt Ltd.

As per the order issued by District Magistrate Srinagar the license under section 11 of ‘The Cinematography Act’ to operate the Multiplex Cinema shall follow on completion of the building.

The last Governor of Jammu and Kashmir, Satya Pal Malik, had said that there is a need to set up big malls, multiplexes, and other recreational stuff in Kashmir Valley. (KNT)