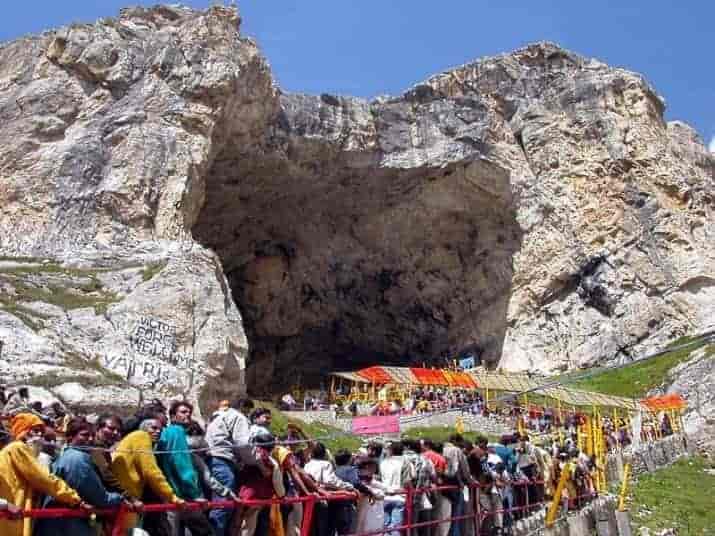 “Two groups of 4,047 and 1,744 pilgrims left the Bhagwati Nagar Yatri Niwas in 201 vehicles in the fifth batch for the Kashmir Valley,” officilas said.

The pilgrims progress was temporarily halted due to bad weather. It remained suspended for three days before resuming on Sunday after the weather improved.

The 60-day yatra is scheduled to conclude on August 26 coinciding with the ‘Raksha Bandhan’ festival.

Meanwhile, CRPF convoy escorted the pilgrims to the Kashmir valley.