FakeNewsAlert: “Ladakhi man in Bemina does not have any COVID-19 symptoms” 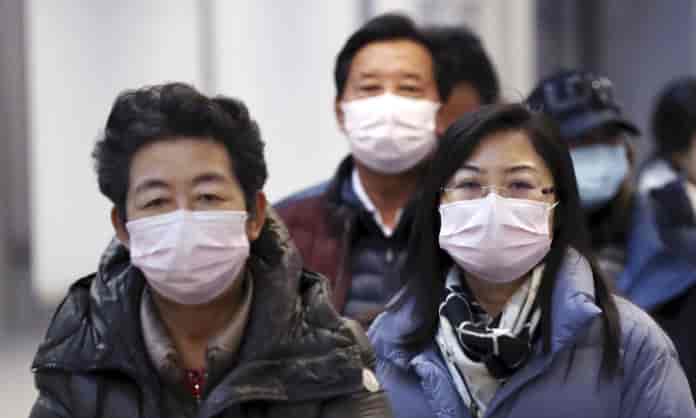 Srinagar: The rumours on social media spaces about a man from Ladakh’s Kargil district having coronavirus like symptoms are fake.

Rumours are doing rounds that a man living in a rented accomadation in Srinagar’s Bemina area is having coronavirus like symptoms and that no action is being taken against him.

The post which has widely been shared on social media websites claims that locals had informed the nodal officer and despite that no action had been taken by the concerned authorities.

The Kashmir Walla reached out the suspected patient: “I am doing all fine. I have been studying since morning, I don’t know why people are spreading rumours.”

He further added that ever since the increase in number of patients testing positive for the novel virus in Ladakh, there has been increase in stigma and margnilisation. “Ever since the spurt in numbers of coronavirus victims in Kargil, we are being hated by people here,” he claimed.

Nodal Officer, Kashmir, Dr. S M Qadri rebutted the rumors and said that the health department has not come across any such case.

By now, at least sixty-three tests have been conducted for the novel virus in Kashmir Valley and one woman has been tested positive, with the travel history of Saudi Arabia. Dr. Qadri also added that at least 2,415 people are under home quarantine while at least forty-three are in medical isolation wards across the Valley.

At least 10 people have tested positive for the novel coronavirus in Union Territory of Ladakh including an army man.