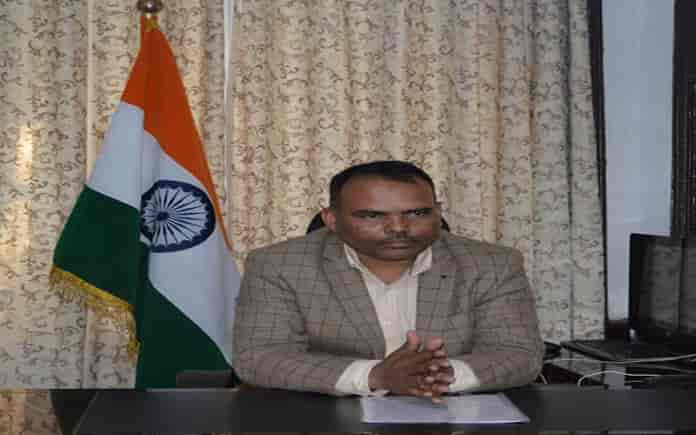 The Divisional Commissioner (Div Com) Kashmir Pandurang K Pole Wednesday said that all the essential services are being restored on a war footing basis for the convenience of the general public.

Div Com said that the Mechanical Engineering Department completed 70% snow clearance under Priority Phase-I while PWD cleared Snow from all the roads falling under its jurisdiction.

Besides, Div Com informed that apart from 5 to 6 percent water supply lines which have been affected, all other Water Supply Schemes are functional.

He said that the affected WSSs will be restored soon for which men and machinery has been put on work.

Regarding the power scenario, Div Com said that 20 to 25 percent power lines have been affected due to Snowfall.

He said the Divisional Administration is working to restore electricity to the affected areas by evening.

Div Com further informed that no casualty has been reported till now due to the Snow and said that all the hospitals are functional while entire medical and paramedics staff is available in hospitals to render their duties and services.

He said all essential services are being restored on priority and on a war footing basis.

He also appealed to people not to park their vehicles on the road sides so that the Mechanical Engineering Department, PWD, SMC and other departments will not face any hindrance during snow clearance.

Besides, he further appealed to people not to throw snow of their lawns on the streets or lanes as it creates difficulties for the people and snow clearing teams.

He said that Snow plays a very important role for prolific yield in agriculture and horticulture which form the backbone of the economy in the valley.