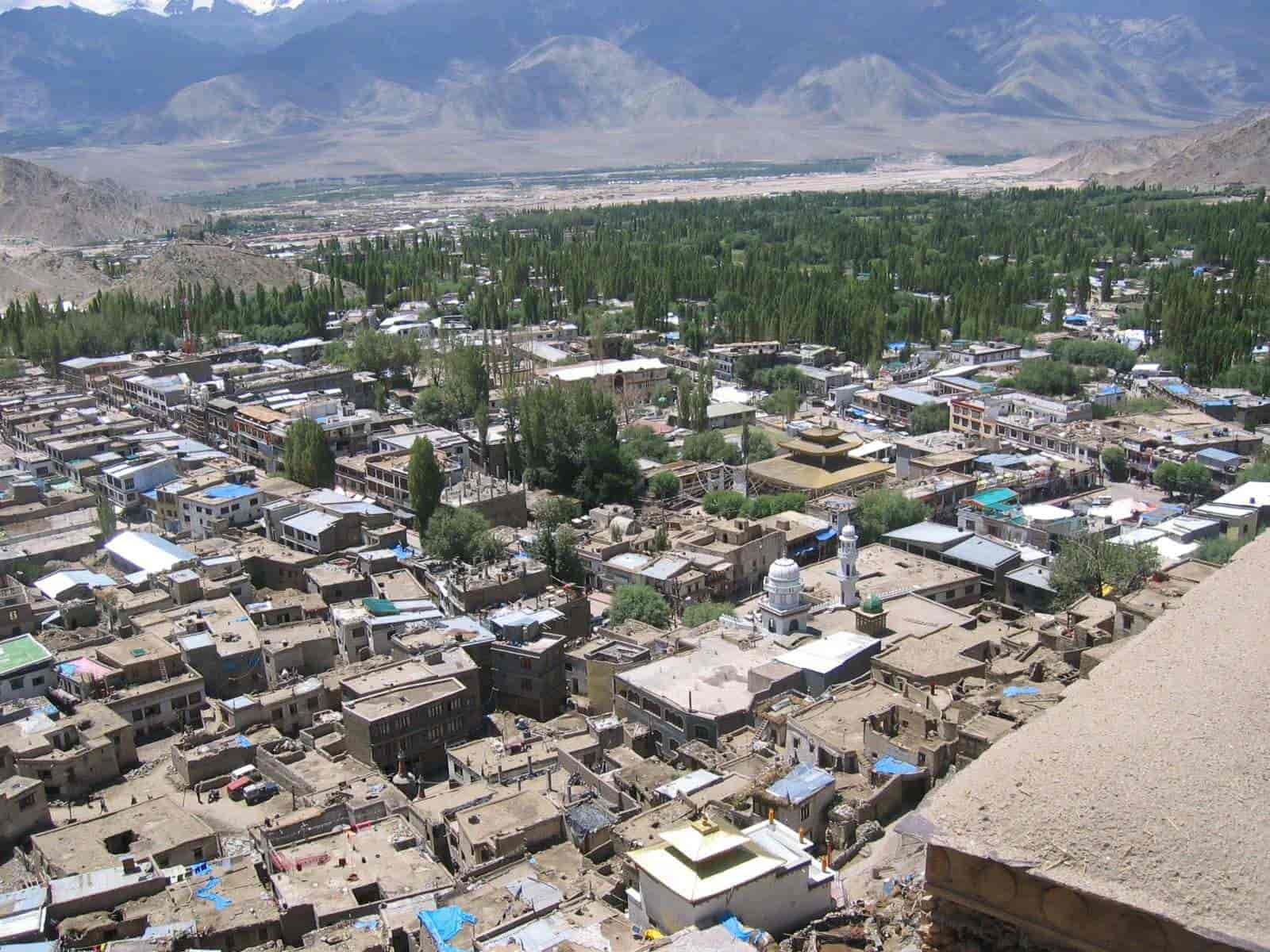 “Educational refugees” is a term, which aptly describes scores of Ladakhi students pursuing higher education, far away from home in places and cities unfamiliar to them. They have no choice as there are no worthwhile educational institutions in Ladakh after students complete their matriculation. The concept of leaving home itself has many exciting possibilities of learning, of coping with different cultures and situations, of stepping out of the world. Yet it does not quite work like that.

I have spent several years of my student life in Jammu. I did experience a sense of independence, but the craving for the love and care at home never really left me. What made it even more painful was the fact that students from other regions in the country were able to go home more frequently or their parents or guardians could come often to meet them.

For me, it was different. I could go home just once a year and this was true for most of my fellow Ladakhis. While my non-Ladakhi friends could just take a train or a bus and some lived close enough to go over even during a weekend, for us we had to either book a flight or wait for the road to open via Manali or Srinagar. In the long winter months, the roads remain closed. For most Ladakhi students or their families, taking a flight was not an option. It was simply unaffordable.

At a recent seminar, I heard the words of a prominent leader of Tibet “The purpose of education is to make you a better human being and to help us to make a good living “. Reflecting on this, I realized that the schools in Ladakh especially the government schools only focus on the latter aspect.

The words of a Ladakhi social worker, concerned about the more expansive, qualitative aspect of educational system of Ladakh, still ring in my ears.

“Firstly, do you think what you are learning is really relevant to you, to the environment, to society? Does it teach you to live and contribute to all this in a better way? We need a different education system that is relevant to our values, culture, environment, livelihood.”

If the pursuit of education makes you unhappy, if you are unable to get the direction for your life, unable to give back to society what you are capable of, then is such an education worthwhile? I do not think so.

What is lacking is the feeling of one’s own worth . How does it matter if a person takes to the medical profession or to gardening? As long as he or she is happy, using their potential and contributing to society, it should not be an issue. Our educational system needs to cater to this kind of thinking. Only then it will advance in a way that will make it relevant to peoples’ lives. The previous generation clearly saw education as a source of earning money, of having a secure life.

In Ladakh, this means getting a government job, thus reducing the wider purpose of education to the narrow purpose of a government job! They simply cannot conceive of other aspects of education, nurturing the talent of a child, providing channels for his or her growth in what he or she is interested in. Instead, the emphasis is on marks and certificates, of learning mechanically, sans the joy of learning.

Each generation brings with it a freshness of ideas, a questioning of the old mores. This generation has dreams and their own interests. But the channels open for this exploration still remain limited, constrained and this is what needs to change fundamentally.

Tsewang Norboo, a qualified engineer from a remote village called Wakha is one of the few people, who can be part of this change. Despite his qualifications, he did not try for the ‘coveted’ government job instead opted for teaching at a public school in his village.

It was his passion and he had the courage to stand up to his family and to societal norms, which lay out a different life-path for the young. His advice is to stick to your dreams and do what you believe in, what makes you happy. ” Today my friends are stuck in jobs which they are doing merely for the sake of doing a job. I feel I have progressed beyond that and find joy in my work?

There is much to be done to correct the educational system in Ladakh and open out this wider perspective. The Students Educational and Cultural Movement of Ladakh (SECMOL), an organisation that came up in the late 80’s sought to do this in collaboration with the Ladakh Hill Council.

Sadly, this did not sustain due to several conflicting interests within the society and polity of the region. The impetus for such a change however still remains. Primary Education is the core area since it broadbases education and forms the basis for continuing education.

It is vital that government schools improve their infrastructure, resources and teaching methodology to bring creativity and innovation. In fact there is much to be learnt from the private schools, a view that Konchok Paldan a Ladakhi scholar at JNU Delhi upholds.

Such a revamping of the education system will hold the Ladakhi economy also in good stead in the long run. The present system, which according to Norboo “creates merely machines”, leads to a mind-set of ‘job seekers’, who cannot conceive of anything beyond a government job. Instead, we need young people, who can blaze new trails in new endeavours by honing their capacities and talents. We need people who can be ‘job creators’.

The entrenched mind-set, which does not permit one to take this leap of faith, is in dire need of change. Youngsters need to be taught to dream big and follow that dream, to explore and not fear life. With myriad avenues opening up, perhaps one day, we would be able to see a Ladakhi taking part in talent-based reality shows on TV and inspire others to do the same .