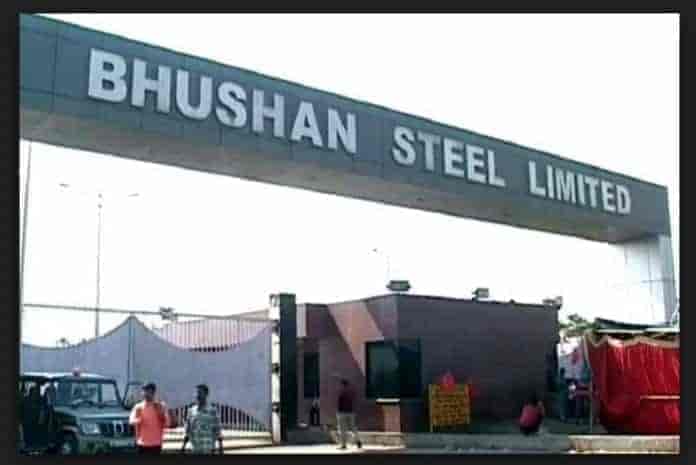 The Enforcement Directorate has sought details of proceedings from the Income Tax Settlement Commission in a case related to Bhushan Power and Steel Limited (BPSL) which had sanctioned loans for the company to buy out the land owned by Vadra’s firm utilizing extra money for the purchase.

An investigative report by The Indian Express has revealed that the company had given a loan of Rupees 5.64 crore in 2011-2012 to a Delhi-based firm – Allegeny Finlease Pvt. Ltd, which then bought land in Bikaner on behalf of Vadra-owned Sky Light Hospitality.

The report further exposed that the income tax panel passed an order, acknowledging a counter-complaint filed by BPSL against the Income Tax Department after the tax department issued a show-cause notice to the firm demanding additions to its income for financial years 2004-05 to 2011-12 to the tune of Rupees 800 crore.

As per the new order, BPSL was given immunity from future prosecution and penalties and its quantum of income addition was reduced from Rupees 800 crores to Rupees 317 crores, resulting in a huge relief of Rupees 500 crores.

The two month old report from The Indian Express also said, the then Director of Enforcement Directorate Karnal Singh wrote to the Commission asking for facts that contained deliberations on the BPSL case and the order that was reserved. He also wanted to know about the reconstituted bench that is alleged to have favored the BPSL.

This was a follow-up letter to a previous ED query on the same lines to which the Commission had responded that records were destroyed in a fire.