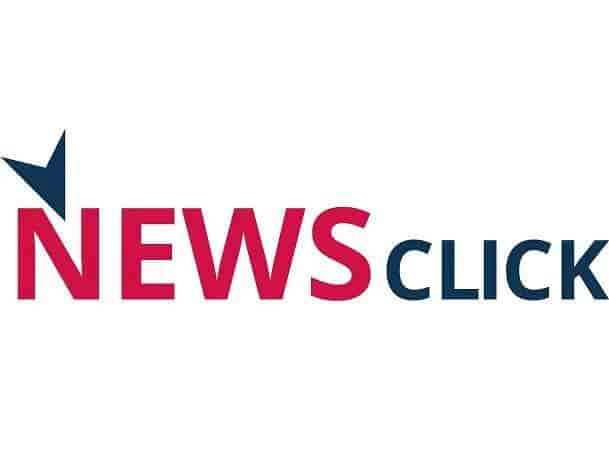 Residences of several officials and journalists associated with NewsClick.in,  an independent media portal have been raided by the Enforcement Directorate (ED).

The Wire quoting unnamed sources within the media group confirmed to The Wire that those raided included owner Prabir Purkayastha and editor Pranjal. According to The Hindu, the organisation’s office in Delhi’s Saidulajab was also raided.

According to The Quint, the ED said the raids on NewsClick were linked to an alleged money laundering case and the agency was probing funding the organisation had received from “dubious companies” abroad.

“There’s a search going on since morning, also at some of our houses. We are cooperating and will continue to cooperate. They are searching through the documents and have given us a notice,” Pranjal was quoted as saying.