Does the People’s Alliance inspire confidence in Jammu? 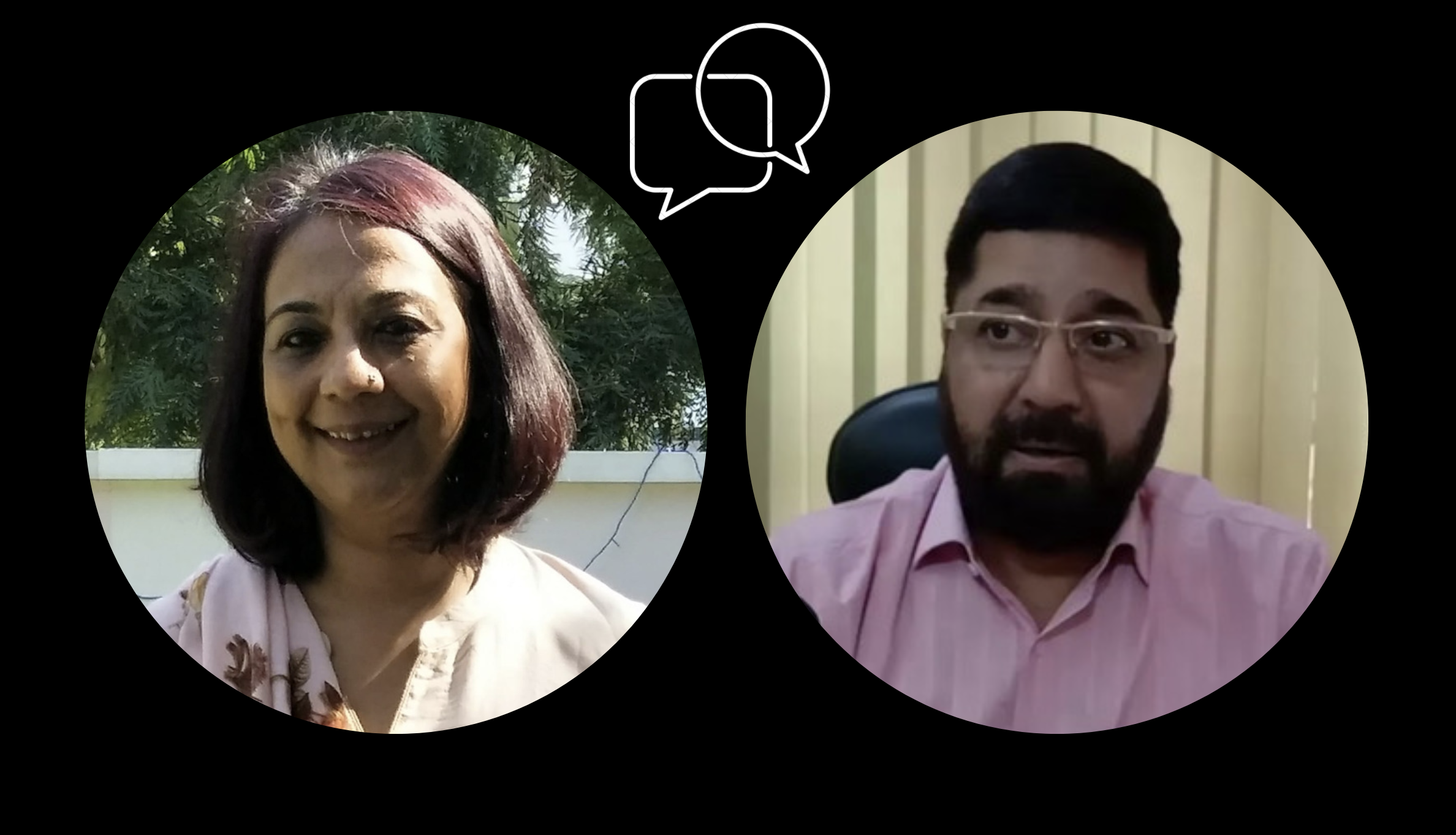 The People’s Alliance for Gupkar Declaration has come up as the frozen politics of Jammu and Kashmir thawed earlier this year. However, with decades of misgivings between Kashmir and Jammu, how successful will this alliance be in Jammu? We spoke to eminent observers in the Jammu division about their views.

The People’s Alliance is a new political experiment in Jammu and Kashmir and it is still in its infancy, struggling to find a clear roadmap. Its “sacred goal” of the restoration of Article 370 and statehood sounds good to a majority of the people across J-K, for these provisions were there in the Constitution of India framed by the founding fathers of the country. The only doubt is about the alliance’s capacity to deliver because all of them are tried and tested leaders — their past record has little to show that they indeed have the capacity to deliver. The coming together of the leaders of different parties, some bitter rivals of the past, should also be seen against the backdrop of their performance in the past and also how they overcome partisan political interests despite claims to the contrary. The fear is that their goal may get reduced to a slogan and their critics will play it against them.

The opposition is the backbone of any democracy and Jammu and Kashmir have paid a heavy price for not having any opposition since 1986, when the secular opposition was squeezed as the National Conference re-entered into an alliance with the Congress in November that year. The result was the growth of forces that created a different niche. Again, the National Conference and the Congress’s alliance post-2008 polls were bad. It could not bridge the gaps between Kashmir and Jammu. The People’s Democratic Party also did not offer the kind of opposition that it could have. The National Conference has failed as opposition during the PDP-Congress rule between 2002-2008. Perhaps, Jammu and Kashmir has no tradition of a vibrant opposition and now, the dimensions of the opposition have changed in the absence of the democratic institution of the Assembly, to which we were used to. How successful will this alliance be? It will be known at the conclusion of the District Development Council polls.

So far, the People’s Alliance has only made a photo-op outreach in the Jammu division. The Jammu region is diverse — its demographics and culture are different from that of the Kashmir Valley. The alliance had no choice: their boycott could have led to rebellion within their respective parties because they want to keep their space with them and to resist the reentry of what they call “divisive forces.” The politics of boycott would have been suicidal. They can show their popularity, if they retain it or enhance it, during the District Development Council polls. Since the alliance has not been able to bring any out of box strategy for their listed goal, this was the only option before them. Is the People’s Alliance walking a thin line? New experiments are always like that.

Executive Editor of the Kashmir Times

However, there is also a larger constituency which is the Hindu rightwing constituency and it has enabled the people’s alliance. Because of the changes in the last one year, gradually people began realizing what they are losing and there is a lot of resentment against the BJP, particularly the local BJP, which itself was completely voiceless and worthless. Just the fact that the regional parties came together to form an alliance has given the Bharatiya Janata Party a flip because they can again use that whole counter argument of how Kashmiris and Kashmiri Muslims are getting together. So there is a danger to Jammu from the Kashmiri based parties.

Recently, as a counter to the Gupkar declaration, we had the Jammu declaration signed by 20 parties, including the Panther’s party, the Dogra Sabha and there was also the Ikk-Jutt Jammu headed by Ankur Sharma, the person who filed the petition against 35A two years ago. So, they have more hardcore voices. Whereas the BJP does not say much but cashes in on the sentiments. Eventually, electorally the discourse is started by other parties.

Article 370 won’t be restored because we have seen politics from 1953, what was restored? We have only gone further, losing autonomy step by step and now that it’s gone in one go, I don’t see them having any power to be able to negotiate with the government. The second is that with the previous government, one still had hope that they would be open to talking but is this government open to talking or negotiating or even listening? They are not even open to dissent. So at the moment any uncomfortable voice with too much criticism of the government is not only not liked, there are various ways in which they are persecuted.

I think the unionist parties are pretty aware that they can’t restore Article 370 but what do they do? They are in a situation where it’s very difficult for them to choose between mainstream politics and separated politics. If they are choosing mainstream politics then obviously it means electoral politics, how do they shun that? For them it’s also a concern that they didn’t participate in the last panchayat elections. It was an advantage for the BJP so it’s not an easy choice either way, it’s a risk for Kashmir based parties. Either way they have to take a risk, which is what they are doing and trying to talk about. There’s some agenda they’ll eventually need to make them look a little presentable, which is  why they’re talking about Article 370. Though I am doubtful, if it has any currency at the ground level today.

Previous articleIn 2020, militant recruitment in J-K second-highest in the decade
Next article“Village committees, not the government, have the power to implement the Forest Act”