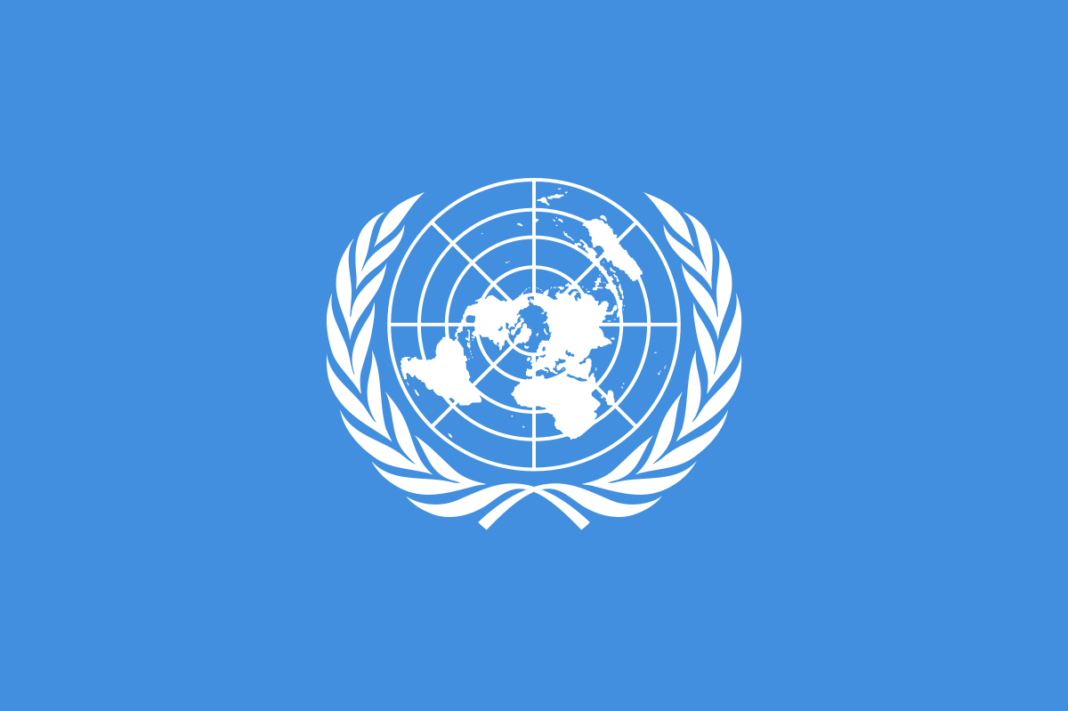 Srinagar: The United Nations Commission on Human Rights (UNCHR) took strong notice of the media campaign against it following release of its maiden report on Kashmir, the world body said that it was disturbed by the sustained attempts to distract and divert the focus away from the human rights violations on both sides of the Line of Control in Kashmir.

In a statement issued to the press the UN Human Rights Office said that it has a global mandate and works independently, with a well-established methodology, in its public reporting, “Ultimately, our goal in drafting this (Kashmir) report was to assist the States and others to identify and address human rights challenges and to give a voice to all Kashmiris who have been rendered voiceless amid the deep political polarization”, UNCHR said.

“Nefarious conspiracy”, “Pakistan-authored report”, “fallacious”, “mala fide” – these were some of the accusations levelled by numerous Indian media outlets against the UN Human Rights Office for its publication last month of the first-ever UN human rights report on Kashmir.

The statement said that the report was developed through remote monitoring after the Indian and Pakistani authorities had  failed to grant the UN body unconditional access to the region.

The statement also rubbished the claims of some sections of Indian media wherein it was claimed that a Pakistani based Imam had been in constant contact with the high commissioner of the world body, “In recent days, a surprising number of Indian media organizations have seized unquestioningly upon a claim by someone reported to be a Canada-based imam of Pakistani descent, named Zafar Bangash, that the High Commissioner was in constant contact with him, with the inference being that Mr. Bangash influenced the content of the report. This is totally untrue. The High Commissioner has never spoken with Mr Bangash, and we are not aware of receiving any information from him, let alone using it, although it is possible he sent an email or letter and received a polite acknowledgment, as is the case with thousands of letters and emails sent to the Office of the High Commissioner for Human Rights,” the statement added.

In the face of this and numerous other ‘misrepresentations’ of the report, UNCHR  placed on record set of facts.

“The report contains 388 footnotes that detail all the sources that were used:  these include official sources such as the Lok Sabha and Rajya Sabha – India’s parliament – as well as the Supreme Court of India, the Ministry of External Affairs, the Jammu and Kashmir Legislative Assembly, the Jammu and Kashmir State Human Rights Commission, the Union Ministry of Defence, the Chief of Army Staff and even a former Vice President. Accusations that we used unverified information are thus rather puzzling. The report also draws on reliable information from reputable civil society organizations and the Press Trust of India, and these are all clearly cited in the footnotes.”

The statement added that some Indian media outlets had even gone so far as to claim that a photograph of the High Commissioner with three individuals from Pakistan-Administered Kashmir taken outside the Human Rights Council room in Geneva was – I quote — “clear proof of the ISI’s [Pakistan’s intelligence agency] involvement.

The statement said that  the unsupported conclusion that this photo indicated complicity is tendentious and – along with other such wild claims — appeared designed to discredit the report while avoiding any real examination of, and reflection on, its contents, “Individuals often ask to be photographed with the High Commissioner, and he often politely obliges,” The statement concluded.