Dissolving of assembly in J&K is murder of democracy: Congress 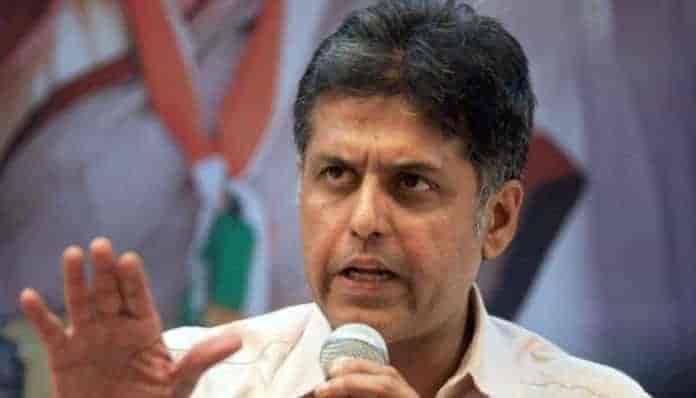 Senior Congress leader Manish Tewari on Thursday lashed out at the Governor of Jammu and Kashmir Satya Pal Malik and said that dissolving of assembly by governor  was murder of democracy and that the move be challenged in the court.

Taking to Twitter, Tewari said that the move to dissolve assembly was unconstituinal, “Dissolution of assembly in this manner is unconstitutional, immoral & unethical. A dangerous harbinger of things to come. Thank God founding fathers were wise enough not to provide for President’s rule at Centre? Shudder to think what could hv happened when BJP looses 2019 @BDUTT.”

He further added that till the time the BJP was in alliance with PDP, the party was a nationalist party. And when the bond broke between them, they termed the party as “anti-national”.

He also challenged the Ram Madhav’s claim that the government formation in Jammu and Kashmir was being done at the behest of Pakistan “Either prove your points or apologise that the alliance between congress, PDP, and National Conference was planned in Pakistan.” He said.