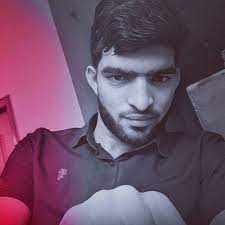 The main accused in the murder of DG Prison has been arrested by police in night long hunt on Tuesday.

ADGP Jammu Mukesh Singh said that in a major manhunt launched by J-K police throughout the night, the accused involved in the murder case of DG Prison, Hemant Lohia has been apprehended. Interrogation of the accused has started.

DG Prison was found dead in mysterious condition yesterday night at the residence of his close friend. (GNS)