Deputy Mayor should stick to his domain, SMC not paying us: DAK 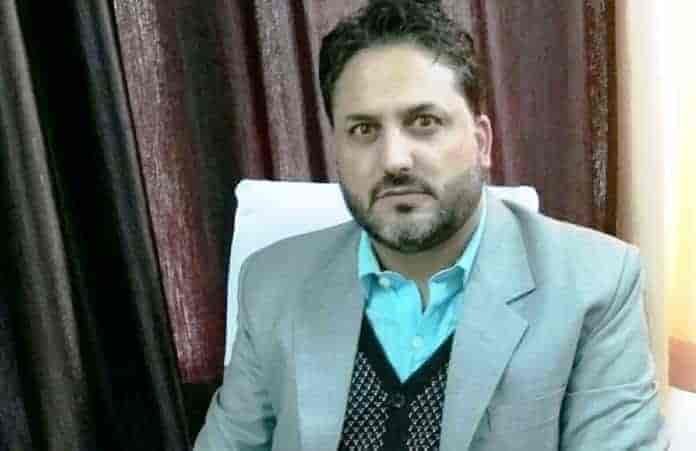 Condemning what he termed as deplorable behaviour of Deputy Mayor Sheikh Imran who has reportedly misbehaved with the doctors, Doctors Association Kashmir (DAK) on Wednesday said that he should stick to his domain.

DAK president, Dr Suhail Naik  said that such interference is a common phenomenon and “we warn them to mind their own work. The hospitals are working round the clock through every situation.”

“He should have learned morals before talking to a doctor. It does not seem that he has taken education from a foreign country. We want to tell him to learn from Rural educational institute so that he can get some manners to behave with doctors, ” he said while condemning Imran’s behavior.

“It is not SMC that is paying us; we are being paid through the taxes of people. He should return the money that he owes the bank, rather than telling doctors that he is paying them,” he said.(KNO)