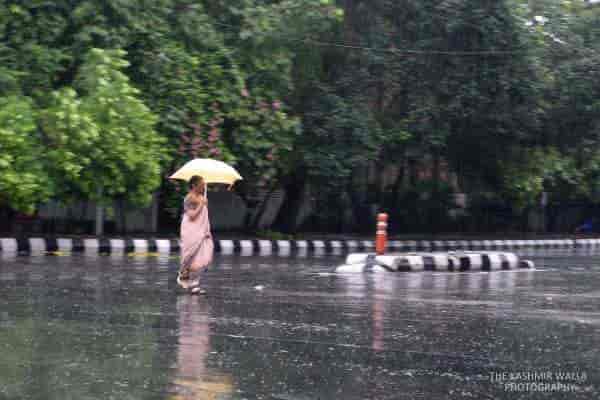 Monsoon is definitely the time of the year for which every Delhite craves. A refuge from the soaring heat, these magical showers grant your wishes of braving the afternoons, relishing the wet evenings and of course of grabbing the ‘bhutta bite’ at road side. But it is not that alluring as it sounds. As they say – picture abhi baaki hai mere dost (the best is yet to come my friend!) The beguiling monsoon of course has side that you would hate. It is hard to imagine the national capital of India with the flooded landscape leading to torturous traffic jams and road congestions. Adding to the nightmare are the overflowing sewer and drains and their stink that drives your nostrils crazy.

There is also the agony of homeless people who could merely hold their shacks together and spend the whole season draining out water from their shanties. You end up cursing the government all the time. But, despite of the mess that the lashing rain causes in Delhi, the greener side of the city is an absolute bliss. The pleasure of wading through watery roads with your friends is worthless, and that of losing your umbrella in a gush of wind and ending all soaked up. Though, the latter sounds filmy!

Undoubtedly, the monsoon spells both boon and bane for the capital. It is sometime a spout of delight and the next second a flush of grime.