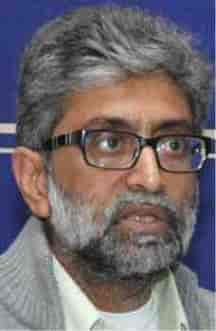 The Delhi High Court Monday allowed Gautam Navlakha, one of the five rights activists arrested in connection with Koregaon-Bhima case, to be freed from house arrest, PTI reported.

The high court granted him the relief saying that the Supreme Court last week had given him the liberty to approach the appropriate forum within four weeks to seek relief, which he has availed.

The high court also quashed the trial court’s transit remand order which he had challenged before the matter was taken to the apex court.