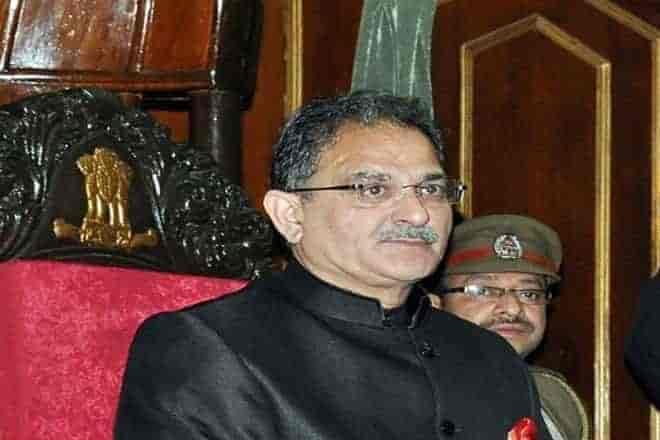 He said the  PDP, NC and Congress were coming together “on the directions from Pakistan”.

Gupta was reacting to reports that the three parties were holding talks to form the next government in the state currently under governor’s rule.

“These parties are coming together to form government on directions of Pakistan just to keep BJP away,” Gupta was quoted as saying by Greater Kashmir

This decision of forming the government, he alleged, was taken in a meeting held in Dubai.

Previous articleWe have 60 members, we will see if governor dissolves House undemocratically: Mir
Next articleAmerican tourist allegedly killed by Sentinelese tribe in Andaman and Nicobar Islands