“DDC election was held to strengthen democracy at grassroots level” 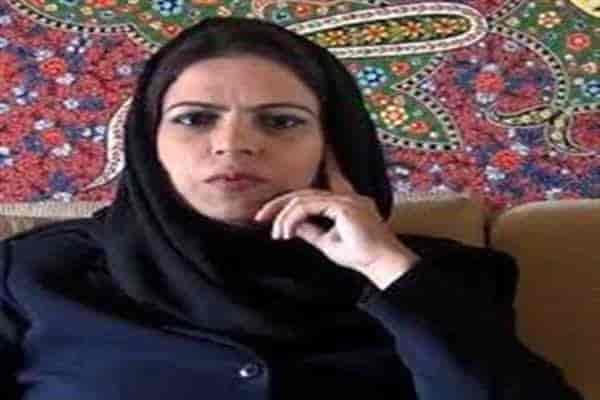 Srinagar: District development Council chairperson for North Kashmir’s Baramulla district on Tuesday stated that recently held DDC Elections in Union Territory of Jammu and Kashmir was a part of a 3-tier system to strengthen democracy at the grassroots level which J&K has never witnessed in the past 70 years.

She told news agency KNS that after the abrogation of article 370, this election was the first move by Govt of india to reach out to the people of Jammu and Kashmir. “It was the dream initiative of Prime Minister of india to implement self-governance at the grassroots level.”

She said that there claim was that this was not implemented by previous regimes in erstwhile state. “So by holding these elections, aim was only to empower the people of Jammu and Kashmir economically, politically and developmentally by way of these elections.

Reacting on the protest held by DDC members of in Jammu today over honorarium and warrant of precedence, Safeena said that if the institution(DDC Members) will not be strengthened, the democratic system will also not be strengthened

“Don’t let this institution fail, since you are going to implement schemes and development agenda through these public representatives, you will not  empower them administratively, it will be a failure of people’s mandate,” she added.

On being asked whether the protest held by DDC Members was for a genuine cause, she said that they do not need protocol for th personal gains.

“We will be in the decision making and for implementation of any scheme, executing authority will be bureaucrats, if there will be no authority for us to deal with it, so how will this system work,” she said.

She appealed to the central government to have eye on this like the way free and fair elections took place so that their dream initiative would not succumb at any level. (KNS)