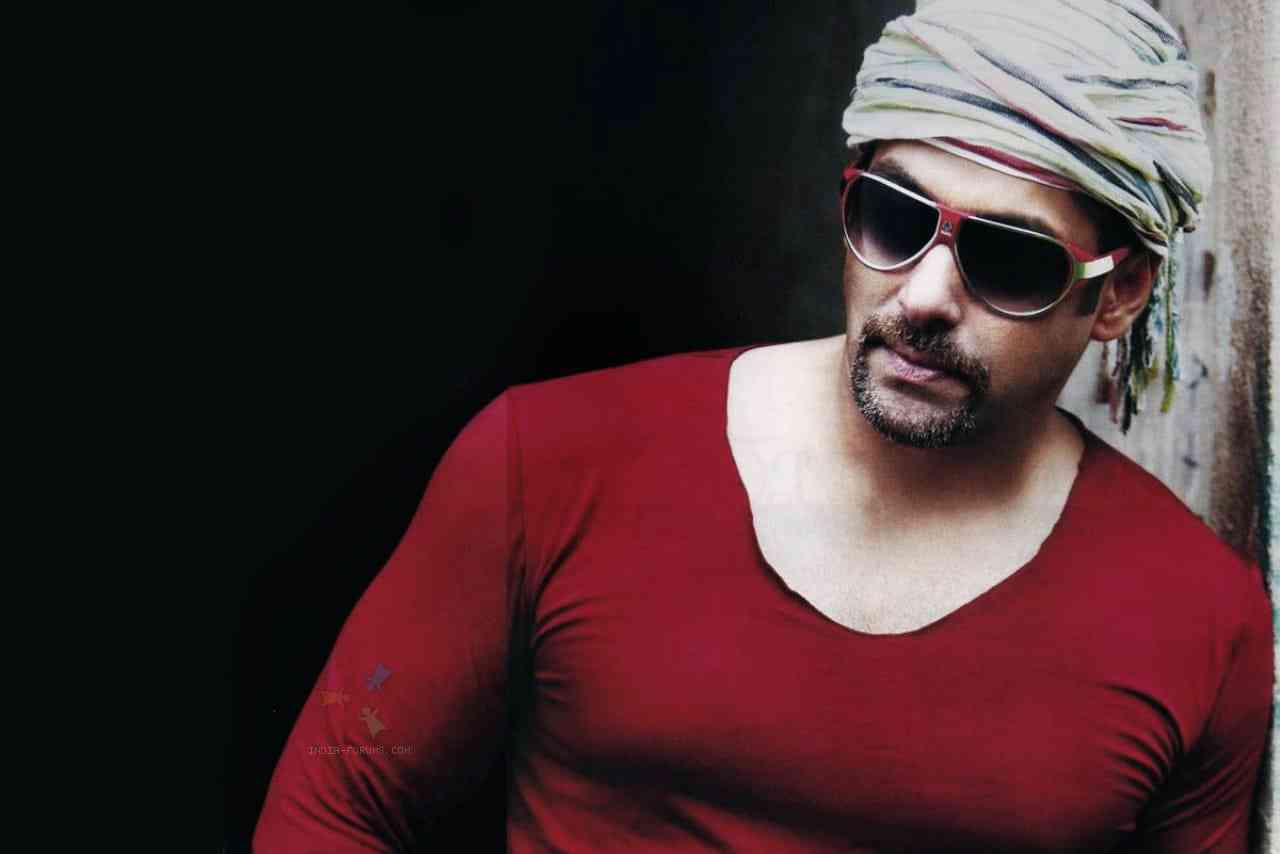 A huge number of fans had gathered outside the Srinagar International Airport to catch a glimpse of the Dabang star. The actor is on his first visit to the valley.

Khan was greeted by the state tourism department at the airport and had lunch at The Lalit Hotel, Srinagar before leaving for Pahalgam. He is scheduled to stay in the Valley for a month.

According to the film crew, Director Kabir Khan plans to shoot some action scenes and a song here.