CRPF officer dies after coming under snow in Kashmir capital 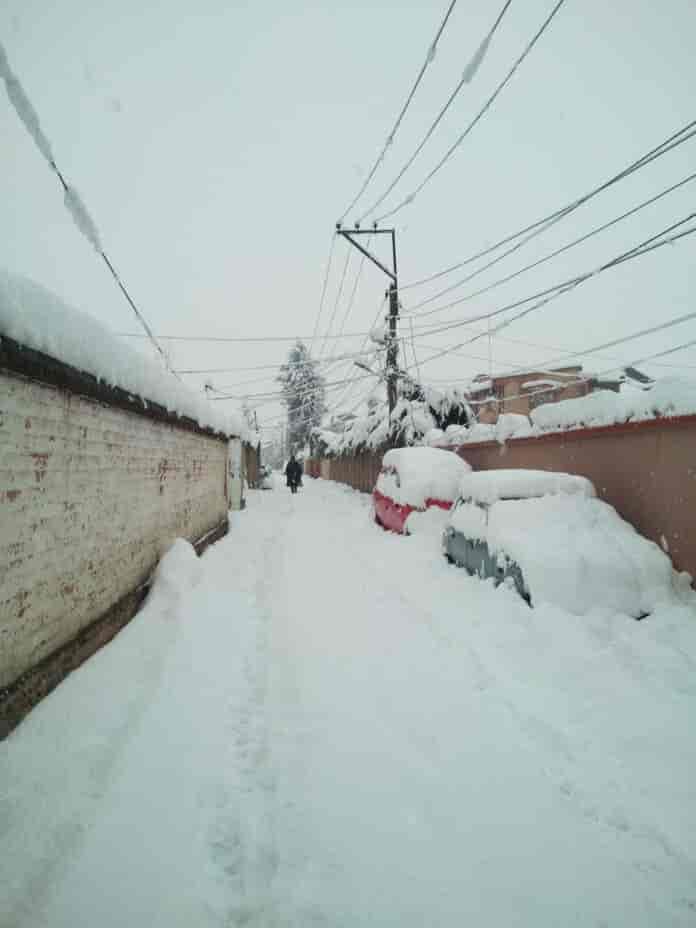 Srinagar : A Central Reserve Police Force (CRPF) Sub Inspector was killed on Wednesday after a shed collapsed at former legislator’s house in Hazratbal area of Srinagar.

They said the CRPF officer deployed at Akhoon’s residence was immediately taken to Sub District Hospital (SDH) Hazratbal where doctors referred him to SK Institute of Medical Sciences (SKIMS).

However, Medical Superintendent SKIMS, Dr. Farooq Jan told KNO that the CRPF officer was brought dead to the hospital.

CRPF spokesman, Pankaj Singh also confirmed officer’s death and said he was injured when a rooftop fell on him at former legislator’s residence following which he has succumbed to his injuries—(KNO)