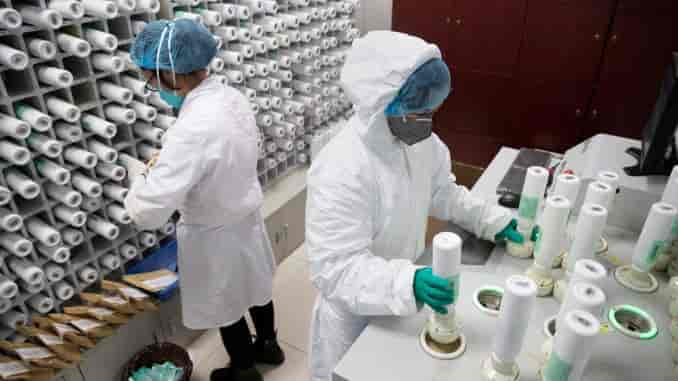 Srinagar:  The number of positive cases in Ladakh rose to 13 on Saturday, from 10 a day earlier.

Commissioner Secretary (Health) Rigzin Samphel told that all the three cases were confirmed in the newly carved out union territory as test reports about many persons were received. “Three of the test reports received came out to be positive,” he said,

All educational institutions, hotels and restaurants among others have already been closed down in the region till March 31. (GNS)